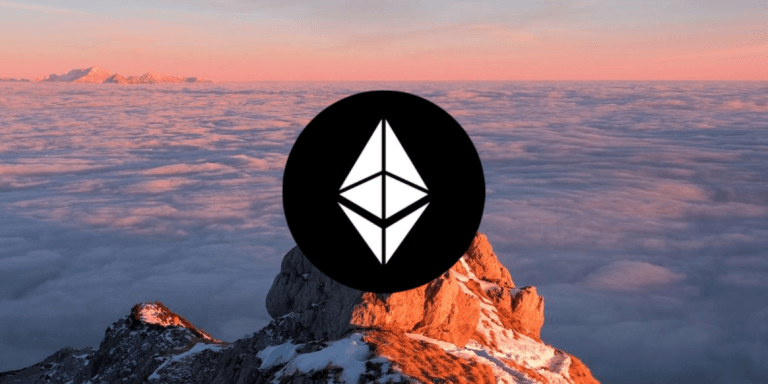 Ethereum price analysis is bearish today as we have seen a higher local high set at $1,680 after a strong rally overnight. However, buying pressure has diminished over the last hours, likely leading ETH/USD to retrace and set another higher low over the next days.

The market has traded in the red over the last 24 hours. The leader, Bitcoin, has declined by   0.3 percent, while Ethereum has just over 4 percent. Meanwhile,  the rest of the market has seen a slight increase.

On the 4-hour chart, we can see Ethereum price peaking and starting to move below the $1,650 previous resistance, indicating that further retrace will follow.

Ethereum action has seen a recovery from the $1,420 low that was set at the end of August. After several higher waves, further higher local lows were set last week, indicating that more upside should follow despite the slowing of buying pressure.

The last retest of previous lows ended around $1,550, where a consolidation base was formed. Further upside began slowly yesterday, eventually leading back above $1,600.

Strong push higher was seen overnight, quickly reaching past the $1,650 previous resistance. Since then, Ethereum price has peaked at $1,680 resistance, indicating that a retrace is about to begin.