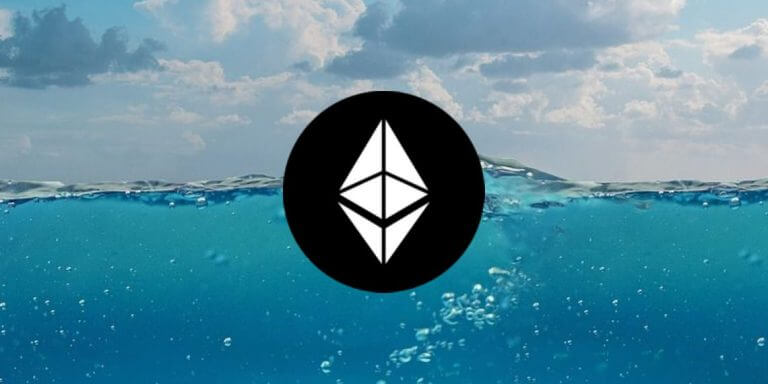 Ethereum price analysis is bearish today as we have seen failure to break higher and local lower high set at $1,600. Therefore, we expect ETH/USD to push lower once again later today and target the $1,400 next support.

The market has traded mostly in the red over the last 24 hours. The leader, Bitcoin, lost 4 percent, while Ethereum lost 5.34 percent. Meanwhile, the rest of the altcoins have traded with even more substantial losses.

Ethereum price movement in the last 24 hours: Ethereum looks to pivot below $1,600

On the 4-hour chart, we can see bearish momentum returning over the past hours as a lower local high was set at $1,600.

Ethereum has seen a strong upsurge finally come to an end after the $1,600 mark was reached on Tuesday. After another attempt to push higher, bulls were rejected again a day later, indicating that a shift in momentum was about to follow.

Another clear higher low was set during the middle of the week at $1,480, opening the opportunity for another test of upside. A slightly higher high was indeed reached yesterday as the $1,640 was briefly reached.

However, not much further upside followed, sending Ethereum price back below previous resistance at $1,600. Since then, the resistance has been retested again with another local lower high set. This indicates that ETH/USD is about to drop even further, opening the room for a lot more downside next week.

Ethereum price analysis is bearish as we have seen not much further upside reached yesterday, leading to a reaction lower and a lower local high set at $1,600 over the past hours. Therefore, another bearish setup has been created, likely leading ETH/USD to push to $1,400 later in the weekend.