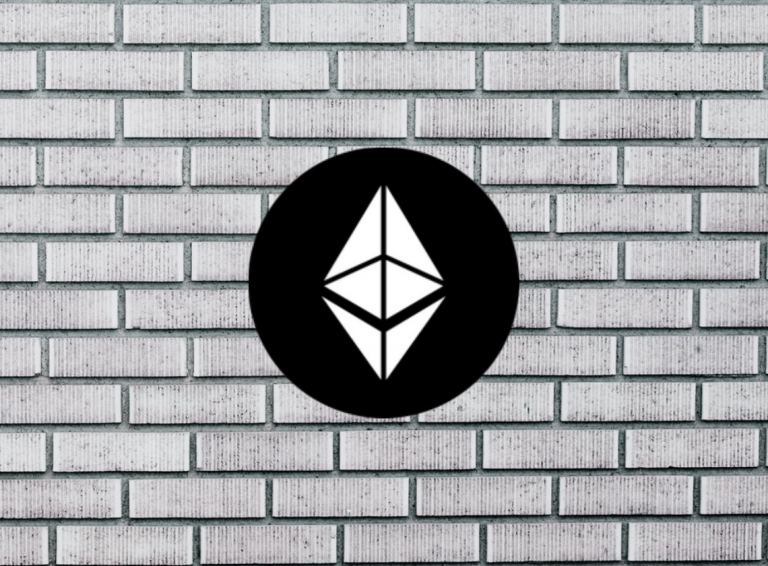 Ethereum price analysis is bearish today as further upside could not be achieved after several days of consolidation below $3,650 resistance. Therefore, we expect ETH/USD to reverse over the next 24 hours and retrace even more.

The cryptocurrency market traded with mixed results over the last 24 hours. The market leader, Bitcoin, gained 1.27 percent, while Ethereum declined by 0.66 percent. Meanwhile, Ripple (XRP) is among the top performers, with a gain of almost 9 percent.

Ethereum price movement in the last 24 hours: Ethereum continues to consolidate below $3,650

On the 4-hour chart, we can see Ethereum price slowly pivoting back to the downside as the $3,650 resistance could not be broken.

Ethereum price has seen a strong bullish momentum return this month. After a several-week consolidation above $2,750 at the end of September, ETH/USD saw a sharp advance on the 1st of October.

Over the following days, Ethereum continued setting slightly higher highs, eventually reaching the $3,650 current major resistance. Since then, ETH has traded sideways below the resistance, with several attempts to move higher rejected.

Overall, the Ethereum price action development indicated we are about to see a retracement. Considering that ETH/USD has advanced around 30 percent since the last major low, it would be not unexpected.

Ethereum price analysis is bearish for today as further upside could not be reached over the last 24 hours. Therefore, we expect ETH/USD to reverse from the $3,650 resistance and retrace over the next 24 hours.