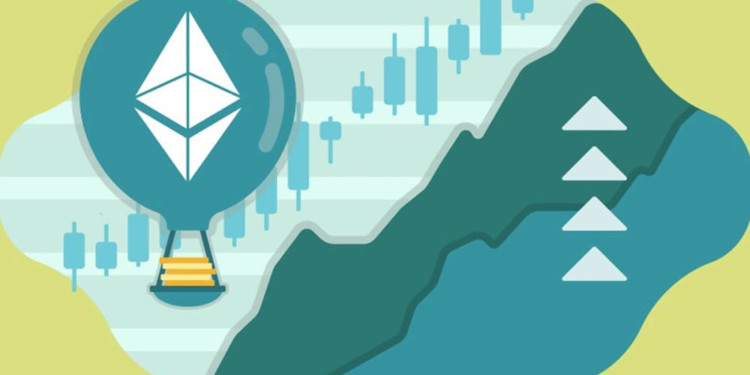 Ethereum is currently holding strong in the cryptocurrency arena among the leading contenders. However, the Ethereum prices are connected with that of Bitcoin. One goes done, and the other follows and that’s pretty much what happened this week.

Ethereum has long been traded efficiently on the price chart. On May 16 its price has reached to above two hundred and ninety dollars ($290.92) that set a precedent to reach to $300 in the near future. The previous set target was achieved effectively, that was two hundred and fifty dollars ($256).

It is predicted that the bulls can effectively hold the support level of the ETH/USD pair. The support is market at a little above two hundred and thirty-six dollars ($236.39).

If the surging market trends hold this place effectively, there would be likely chance that the target of three hundred dollars ($300) can be reached easily.

In case the support was not able to hold and breaks, there would be fall of a 20-day exponential moving average (EMA). However, the traders can also play their part to increase the stop loss to $200.

On the other hand, the four-hour analysis reveals that the Ethereum price has commenced the run towards $300 mark and is holding the bull run pretty strong at the time of publishing.

Ethereum price on the Stoch is holding strong where it is being traded at the score 51 right in the middle of the overbought and under bought zones.