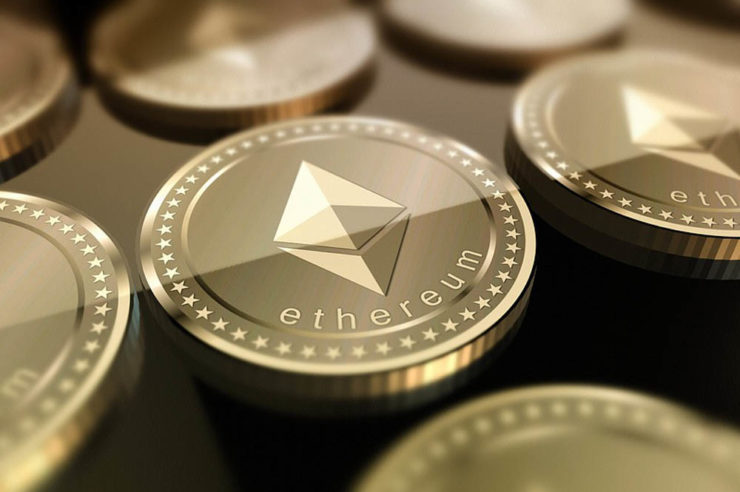 Ethereum market dominance has seriously underperformed Bitcoin, with below eight percent (7.84%) of the total market share. This crypto asset that’s been sitting in second place in the daily standings chart has little to no reason other than that the bulls haven’t been backing it up to take out BTC.

The altseason was no help either. It was thought that Bitcoin BTC would be wiped out by a tide-like altcoin season when all the altcoins including Ethereum will be surging high and Bitcoin will be down low.

Ethereum went as low as seven percent (7.84%), this was pointed out by a prominent industry commentator Stop and Decrypt.

Ethereum still has a looooooong ways to fall from here.

But the last time altseason hit, Ethereum was twenty (20%) percent better off than where it currently stands- in the mid – to late- 2017.

The analysis shows that initial coin offerings (ICO) played a key role in helping Ethereum market dominance to rise to its competition, but it has been quite some time since any ICOs have been introduced. The year 2017 was a golden era with investors hungry for ICOs because that was what got them rolling on the blockchain.

Bitcoin (BTC) is massive, with its territory expanded to sixty-eight percent (68.9%) of the total market capitalization share. Placeholder partner Christopher (Chris) Burniske, says that altcoins are no match for the Bitcoin as it rallies to the top.

ETH bulls won’t give up:

DonAlt, a crypto-analyst has made a statement regarding Ethereum’s trend. He is of the view that a further twenty percent (20%) fall will result in an all-time high (ATH) for Ethereum. Might as well Hold on those assets and while you’re at it, get some more when the dip hits.

I posted this a few months ago but can't find the post anymore.
Playing out magically so far.
The ETH fractal – dump it into mega moon. pic.twitter.com/UZHZ5Xa8zY

Another bull on the list is Teddy Cleps, who thinks that the ETH/USD one day chart looks interesting while the bulls won’t let anyone take control. His evaluation is based on the bullish pattern by the ETH/USD pair portrayed regarding twenty-one (21)-day and the two hundred (200) day exponential moving averages.

Teddy notes that the two hundred and sixty dollars ($260) mark isn’t far off with little resistance in the way to it. The moving average convergence and divergence (MACD) also turned over on a reversal to the bullish side. 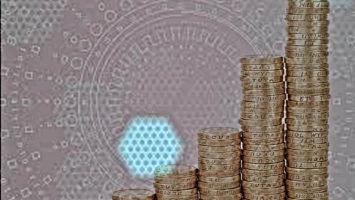 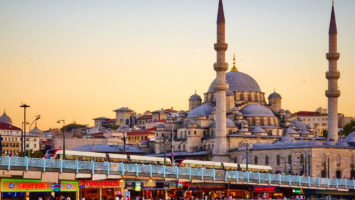