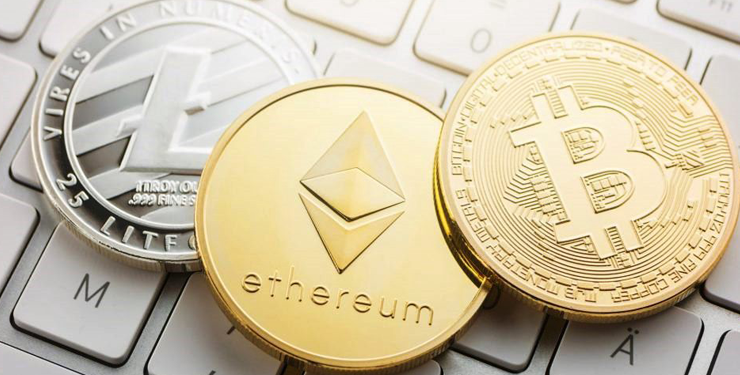 The company Ethereum (ETH) Foundation was rumored to invest in developing a Verifiable Delay Function (VDF) for its platform. It was considered that Ethereum would pour a staggering fifteen million dollars ($15m) into the development of this VDF in order to aid in its network up-gradation to a Proof-of-Stake (PoS) Network.

A high-level research background source in the firm responded by saying that the foundation is so far not considering investing fifteen million dollars ($15m) but rather seeking to give funds halfway with its financial partners.

VDFs provide security to any system involving and depending on the production of random values against manipulating tactics. This is important in a PoS network because a person can tip over the results of elections and other such important decisions by manipulating the servers or hindering their functioning by affecting the randomness of the protocol.

Ethereum is believed to be shifting onto the PoS system as soon as the development phases of the Ethereum version 2.0, dubbed Serenity, complete. This is also scheduled to be the final skipping step in a sequence of 4 steps in the platform’s long term strategy and the roadmap. Currently, the servers are in the second last step of network development and will later undergo two system-wide hard forks dubbed Byzantium and Constantinople. That will create the space for the completion and establishment of Serenity.

The foundation has also launched the first pre-release version for the zero level phase of Serenity. The result was somewhat like Casper – a hybrid constituting a PoS-Proof-of-Work (PoW) transitional system that is being developed by the esteemed Ethereum foundation.

How the platform performs once the PoS system comes online remains to be seen. However, considering it is Ethereum we are talking about everybody has high hopes regarding the performance of the server.

Experienced blockchain writer with competence in ICO whitepapers, copywriting and marketing. He can help you with ideation, writing, design of whitepapers. Having worked with over a dozen ICOs, he has developed expertise on how to make your ICO whitepaper stand out and articulate your ideas and vision. Contributor to most crypto news media.