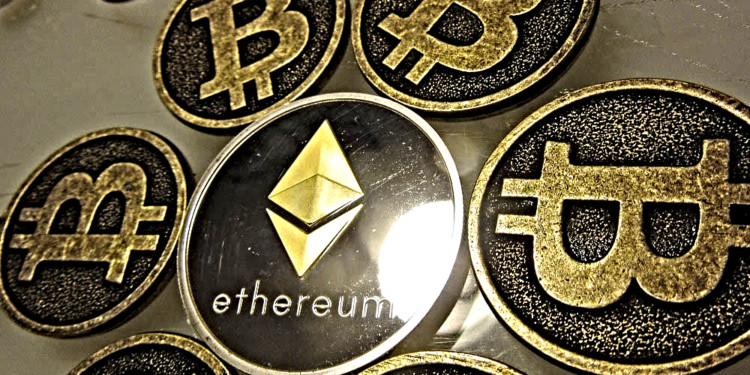 Bulls raised the Ethereum price above two hundred dollars mark ($200) and a new cyclic high was formed near the two hundred and six dollars ($206) mark.

Last week, the cost of Ethereum (ETH) fought on multiple instances to bash the one hundred and seventy-two dollars ($172) opposition against USD.

The upward flight was robust as the cost surged above one hundred and ninety dollars mark ($190) and settled above 100 simple moving averages (4-hrs). Bulls lead the ETH price as high as over two hundred dollars ($200)

Afterwards, a sharp downside correction below the two hundred and one hundred and ninety dollars ($200 & $190) mark was observed.

The cost fell below 50% Fib retracement level of the last wave from the one hundred and sixty-nine dollar ($169) swing below two hundred and six dollars ($206) hike.

ETH cost labeled the 61.8 percent Fib retracement level of the last wave from the hundred and sixty-nine dollars ($169) low to two hundred and six dollars high ($206) and recoiled recently.

On the other hand, there are multiple supports near $185, $180 and $178 levels. A major bullish trend line is also placed near the one hundred and seventy-eight dollars ($178) mark on the 4-hours chart of ETH/USD as well.

Currently, the 4 hours MACD and RSI indicator for the duo is gaining thrust and might rise further in future.

However, the major support and resistance levels lie at one hundred and eighty-five and two hundred dollars ($185 &$200) respectively. 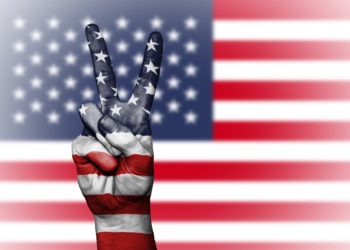 Bitcoin Payments – The Best Way to Grow Your Small Business!

Alleged Tron pyramid scheme is under investigation in New Zealand