With transaction cost FUD spiraling up, all’s not well in the Ether world 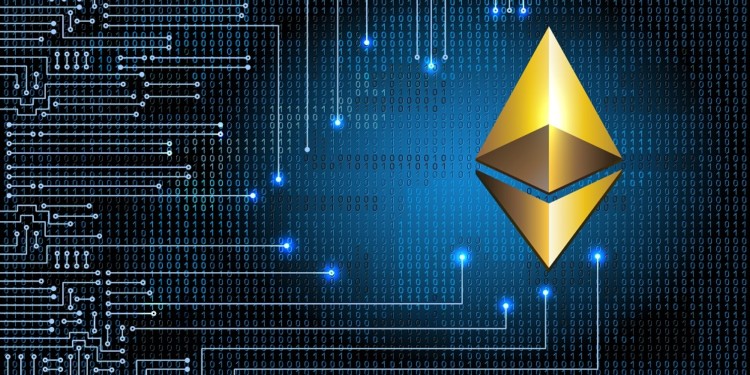 Ether, the second-largest cryptocurrency, seems to be in trouble these days. Concerns seem to be growing around Ether as transaction processing costs are spiraling upwards making it expensive for many users.  Vitalik Buterin, the Ethereum co-founder, has also expressed similar apprehensions.

What could all this signify for Ether, a cryptocurrency with $20 billion market cap? Let’s find out.

So, large organizations will not only further saturate the network but they’ll also be competing with for limited transaction space. Costs are escalating exponentially for bigger firms and they will continue to rise in the near future. However, positive improvements in scalability can address these concerns, he said.

Tether is the 6th largest cryptocurrency and currently commands a market value of approximately $4 billion. As per official figures released on Tether’s transparency page, forty percent (40% of Tether’s circulating supply or one and a half billion dollars ($1.5), is currently moving on the Ethereum network. As Tether grows, it is occupying more and more space on the network, leaving substantially less space for other developers.

Apparently, many players are already waiting in line. Until the scalability issues are resolved, they may be incentivized to hold their reigns and then fully commit to entering the Ethereum network.

Efforts are underway at Ethereum to make the transition from ‘Proof-of-Work’ algorithm to ‘Proof-of-Stake’ consensus algorithm. Furthermore, ‘Plasma’ and ‘Sharding’ scalability improvements are also being implemented zealously to address the space issues in the network. Till then, uncertainties will cloud the entry of new participants.

What will be the impact on Ether’s price?

The past few days have been rather tough on Ether both from price viewpoint and network occupancy. Currently trading at around one hundred and eighty-six dollars ($186), it has lost around forty percent (40%) of its value in the past two months.

However, on year-to-date terms, it has still risen forty percent (40%) since the start of the year 2019. It’s worth mentioning that back in January the network utilization stood at seventy percent (70%), around twenty-percent (20%) below current levels.

Another notable point is that FUD is increasing just before the start of a major Ether related conference called Ethereal, due to start in September.