Ethereum and Bitcoin dwindling in current state of affairs 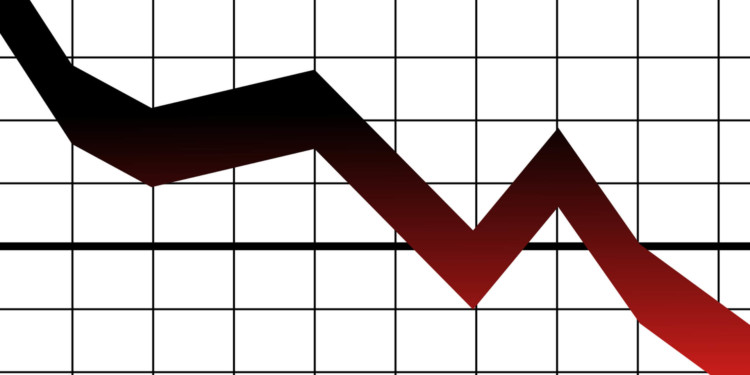 ethereum and bitcoin in bad shape

The optimistic and pessimistic camps of the crypto space are arguing; each cap is trying to convince the opponent that they are right. But the impact of both is causing equanimity in the space.

Bitcoin will have to overcome this price mark to continue the head and shoulders bottom trend. If it manages to break through this price mark, then the new expected price mark is around five thousand dollars ($5,000). These figures have been deduced by well thought out calculations as well. These are not speculations, but this may actually occur in the given scenario.

However, some believe that the cryptoanalysts are being too optimistic about their judgments and predictions. They think that it is very unlikely that Bitcoin will be able to execute such a performance.

This trend of the head and shoulders bottom will be eliminated once the support level of three thousand five hundred dollars ($3,500) is surpassed. This trend then later will be overtaken by high volumes.