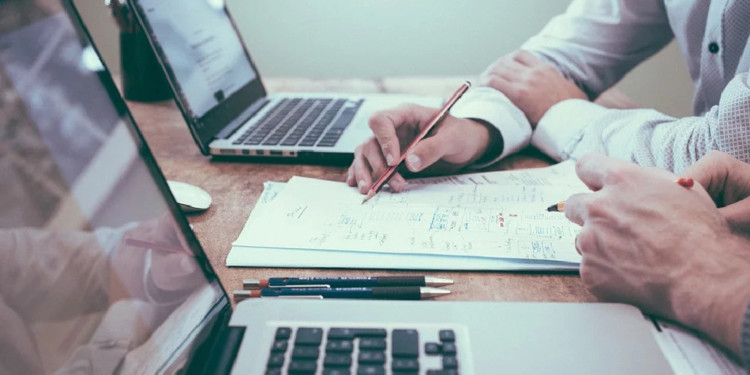 One of the largest Ethereum 2.0 testnets has been live for four days and has attracted 22,000 validators.

Ethereum’s shift from a Proof-of-Work (PoW) to a Proof-of-Stake (PoS) network has been a very slow one. The network’s major upgrade to Ethereum 2.0 has been proceeding for quite a long time, however, a date for the launch is yet to be revealed. However, it is true that the network has been moving in that direction and has achieved success to a certain degree.

As a result, the testnets for Ethereum 2.0 have been taken online for interested parties to probe. Prysmatic Labs have launched one of the largest testnets for the network that has been live since January 9. People can now join the testnet to probe the staking mechanisms observed by the upgrade.

This Ethereum 2.0 testnet saw a huge number of participants as observed by Prestan van Loon, a developer at Prysmatic. He claimed that the network saw the participation of “nearly 100 percent” from more than 22,000 active validators. He also revealed that there are 22,000 validating keys but it is hard to judge who is controlling the keys and who is just observing. He believed that there are “between 5 to 10 individual operators.”