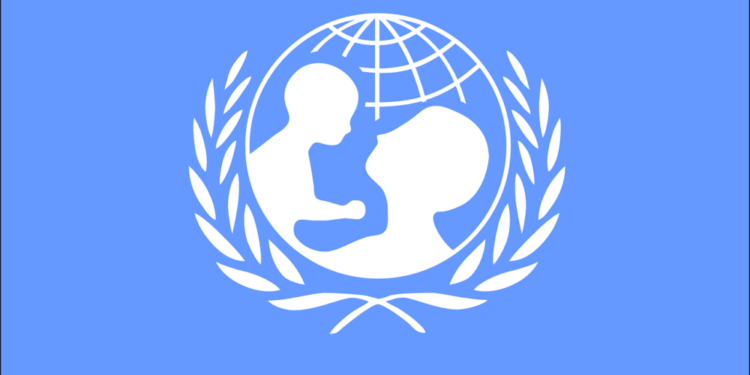 Ethereum Classic (ETC) labs have decided to finance three blockchain startups and mentor them via UNICEF. The ETC 1million$ donation will go to the startups that UNICEF has funded. UNICEF has been heavily supporting blockchain for the past couple of years and has even announced that people can donate in BTC and ETH too. Ethereum was one of major donors during that time.

ETC 1million$ donation will be invested in OS City, Prescrypto and W3 Engineers. W3 Engineers is a startup based out of Bangladesh. The startup has developed Telemesh, a mesh messaging application that will allow the users to send and receives texts and messages even without network by using Ethereum blockchain.

Prescrypto is a Mexican startup focused on healthcare. The firm believes in using blockchain technology to verify a patient’s identity before revealing any medical details and information about the patient. The need for such technology is immense as the patient’s details are often kept on private servers that are always unsafe and vulnerable to cyber-attacks.

OS City is primarily based in South America spread across Mexico, Brazil, and Argentina. The motto of the startup is to create blockchain and AI-based applications that will help the government with its procedures.

UNICEF has been working on several other crypto and blockchain projects. The refugee camps in Jordan have been receiving food packets by the UN via blockchain technology In a sponsored post in Forbes, UNICEF Blockchain portfolio manager has talked about the ETC 1million$ donation and how UNICEF is working on building more ‘public digital goods across the blockchain ecosystem’.

Antonio Guterres, UN Secretary-General, has time and again reminded the need for blockchain in the modern era and how blockchain technology is important to achieve sustainable development goals (SDGs).