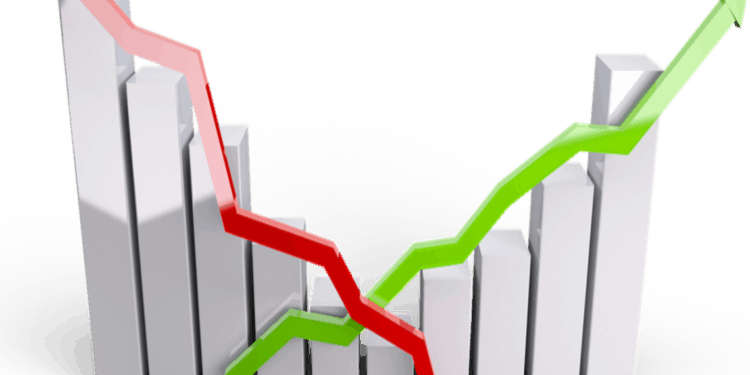 EOS as yet again dominated the China crypto rankings for three years running. Despite the hard economic times, the latest ranking based on the basic tech sub-index by scoring 105 the Chinese ranking body Center for Information and Industry Development (CCID) has revealed. The rankings, however, have nothing to do with the EOS price.

In the latest rankings, the body inspected 37 blockchain-based projects. Areas looked into include project creativity, applicability, and basic technology. This comes at a time when the country is facing a myriad of challenges including the COVID-19 pandemic and deteriorating trade relations with the West.

EOS had topped the charts three years in a row in the China crypto rankings. Tron (TRX) has emerged second with Ethereum (ETH) coming third. The report indicates that there are no major changes from the rankings that were made public in February. However, the market leader, Bitcoin slipped from position 11 to 14.

As per the rankings report, the COVID-19 outbreak has slowed down the market in the months of February and March. This means the general ranking index has not experienced major changes.

The China crypto ranking body brings threading to the public every sixty days. The first 2020 ranking is the seventeenth since its inception. This helps to keep crypto projects in check and help them remain competitive in the market despite experts warning that EOS is not a blockchain but a distributed database.