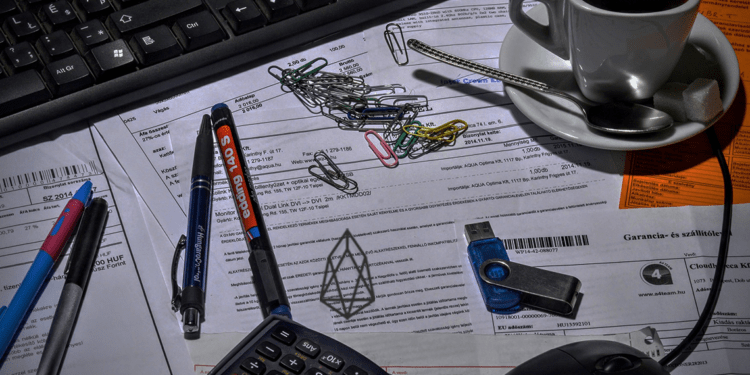 The EOSUSD pair appeared bearish on the 15th of April as it fell below the $2.380 mark on the price chart. The cryptocurrency moved across the $2.500 level during the first half of the day’s trade.

Skgubza is a TradingView analyst who suggested that the cryptocurrency will be subjected to a bearish movement as it broke below the ascending channel drew on the featured price chart below.

The idea turned out to play according to the crypto analysts suggestion and the cryptocurrency still appears bearish as it falls towards the $2.300 mark.