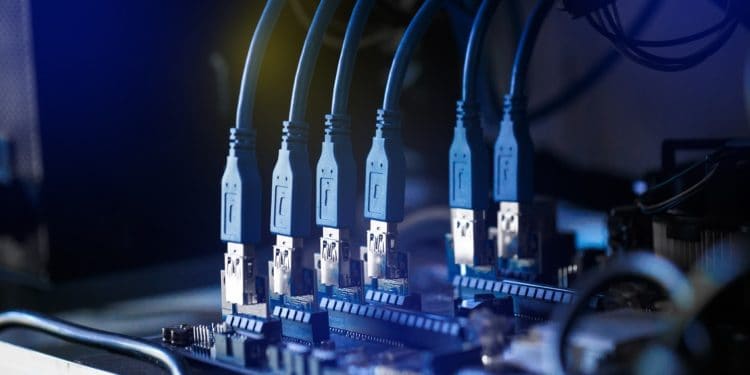 Paolo Ardoino has built token wrapper pTokens with his team to further create an EOS Bitcoin bridge facilitating inter-operability across various blockchain networks. Besides Tether, Paolo is serving as the chief technical officer for Bitfinex.

The purpose-built interoperability bridge will be officially launched in the next few days. Firstly, its EOS mainnet will provide support for pBTC. Technically, users can make fund deposits on one network, then the associated pTokens are issued to the user on the other network that is an equivalent amount in the associated wrapped tokens. Initially, EOS-Litecoin and EOS-Ethereum bridges will start operations.

As per the official pToken website, the company is planning to build an EOS wrapper associated with the Tether ERC20 token. However, the firm doesn’t plan to create a similar Tether-related wrapper for Omni.

A highlight of the upcoming EOS Bitcoin bridge is the way it allows users to take advantage of the beneficial features of other blockchains. The ERC20 version of 2017 was also created to leverage the less traffic congestion situation in other blockchains besides Bitcoin.

Tether interoperability on the rise