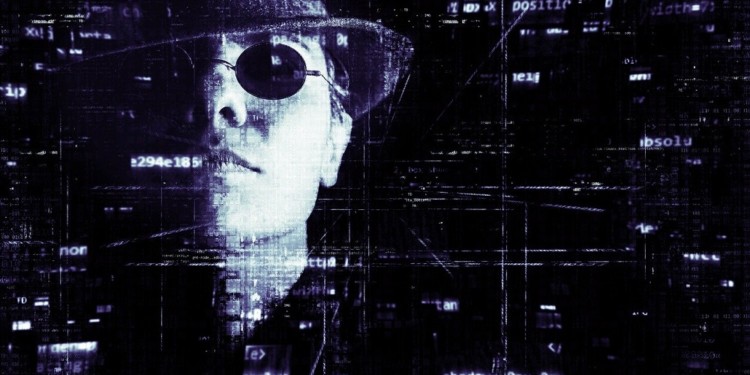 The Enigma ICO crackdown has reached a conclusion with some interesting outcomes. As the Securities and Exchange Commission increases the depth of its probe against Enigma ICO, it is unearthing more evidence. The latest ruling states that a suitable fine must be collected from Enigma, and refunds must be issued to the gullible investors.

The probe began in 2017, and the firm is charged with raising capital via an unregistered securities offering. In its official statement, SEC said that the firm has reached a settlement agreement with the agency.

Enigma has agreed to give back the investor’s funds through a transparent claims process. Also, ENG tokens will be registered as securities under the appropriate law, submit regular reports and pay a $50,000 penalty.

In 2017, Enigma launched an ICO for ENG token that managed to raise $45 Million. One year later, Enigma joined hands with a popular decentralized solutions provider for privacy solutions and more advanced features. As per SEC, Enigma mentioned that ENG tokens were securities. However, the agency did not receive any filing stating that Enigma tokens are securities during or after the said ICO.

SEC Enigma probe further found that the ICO did not comply with the appropriate rules. In its final order, the commission ordered that investors be compensated accordingly. It mentions that all investors must be provided with relevant information about the securities offering, whether it involves digital or conventional assets.

John Dugan, the Boston branch associate director for SEC, said that the order clearly states about compensation for the deceived investors. Also, Enigma is bound to provide further ICO information to its investors. ENG token has not responded to the news of SEC Enigma ICO crackdown so far. In the past year, SEC has been actively pursuing crypto frauds and suspicious ICO offerings.