Emergency money bill in the US could set a dangerous precedent 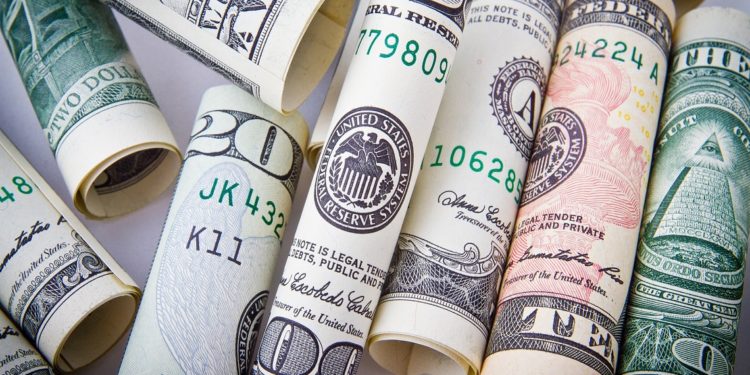 An emergency money bill has been put forward for residents in the United States due to the increasing rate of unemployment in the country. The bill was proposed by two Democrats with the aim to bring relief amid the coronavirus outbreak.

In the document, the Democrats proposed a $2,000 monthly payment to every American citizen above the age of 16. They believe that if the emergency money bill is approved, it will help patch the dam caused by the coronavirus.

The issue with emergency money bill

The proposal might be of help to many Americans during this difficult time; however, from a different perspective, it could result in more issues for the country’s economy. At a time where productivity has dropped, many people believe that such a move might eventually cause inflation.

Probably the federal government will need to print more money to keep up with this proposal. In such a scenario, inflation is not far from reality. In the wake of a solution to this, comes the usefulness of cryptocurrency.

As inflation usually eats up the value of our earnings as well as savings in the fiat currency, cryptocurrency might be a viable option to somewhat manage the devaluation of any currency.

Cryptocurrencies like Bitcoin, the world’s most valuable digital currency, would be the first shot. Unlike fiat currency, which can be printed at will, there can only be 21 million BTC, and if adopted, it will help to reduce the rate of currency devaluation, until the cap is reached.

Meanwhile, the two Lawmakers said that the payments would continue to last as far as the national employment rate stays below 60 percent. However, the partner at Morgan Creek Digital, Anthony Pompliano, doesn’t think so.

Pompliano said the bill will continue to last if it ever gets started. On a random thought, it might eventually turn out as Universal income.

Here are some comments: https://www.youtube.com/watch?v=EatNXd8mjaU

As families and communities continue to deal with the coronavirus outbreak and resulting economic toll, we must provide lasting financial support to the millions of American families who were already living paycheck to paycheck before this crisis unfolded.

Participate in the petition if you want to be heard.