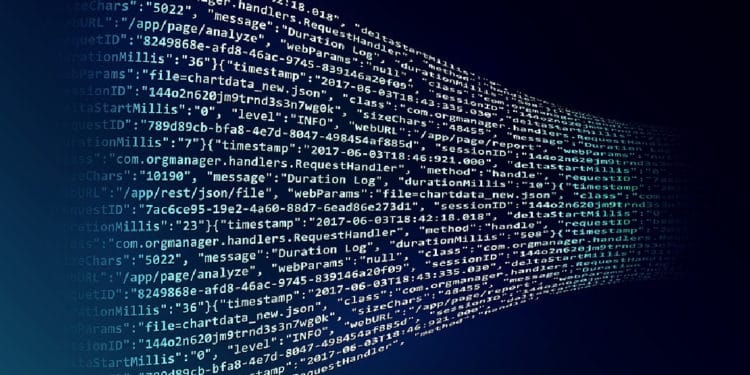 Elrond CEO Beniamin Mincu has finally revealed the launch date for the Elrond mainnet. Mincu took it to Twitter to announce that the network will be launched on July 30.

Elrond is an enterprise-grade blockchain project that pivots on a secure Proof-of-Stake (PoS) protocol to provide a highly scalable ecosystem.

Elrond confirmed the news in a blog post titled “Zero to One: The Elrond Mainnet is Coming.” The network’s mainnet launch will mark a new phase for the project.

The team will be updating users with new partnerships and the network’s exposure in preparation for the mainnet launch.

Mincu announced the mainnet while also revealing that the network’s Genesis Staking 2.0 will go live in a couple of minutes. The program was live for around four hours in which all available Elrond (ERD) tokens sold out. The 1.12 billion ERD staked is worth around seven million dollars at the current trading price.

Before the mainnet launch, Elrond is giving an opportunity for investors to generate rewards by delegating their ERD holdings for rewards. Through Genesis Staking, investors can earn up to 25 percent APR while delegators and validators can earn 29 and 36 percent respectively.

The project spent the month of June with a stress testing competition to secure the network before its mainnet launch. The company offered a prize pool of $40,000 to incentivize participation.

The competition allowed users to try anything that could take down the network and will be rewarded on every successful attempt.

The prize pool was later raised to $60,000 as no participant was able to wreck the network.