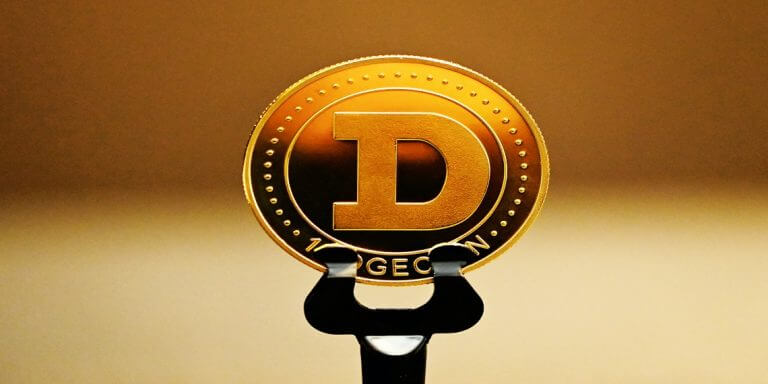 • Musk believes in the Dogecoin power• Elon Musk could increase the Dogecoin value, according to some crypto experts

On a new occasion, Elon Musk is a trend after he showed his support for the cryptocurrency market, but not with Bitcoin, but with a different token. Musk spent the entire year 2021 supporting Bitcoin and even bought many tokens. However, with the BTC price drop and virtual mining problems, Musk decided to liquidate his funds in BTC.

With around eight months remaining anonymous about crypto trading, Musk reappears, saying he still supports Dogecoin. This news could be relevant for the virtual market, knowing that Elon Musk was to blame for increasing and making Bitcoin lose value between 2021-2022.

After praising the Doge’s performance, Elon Musk is back in the spotlight. Likewise, Musk said that DOGE would be underestimating his potential, which in a certain way would be limiting it to growth.

By 2021, Musk confessed that he owned Bitcoin, Ethereum, and Dogecoin among his holdings, while his confidence in cryptocurrencies grew more and more. Even during that year, the Tesla CEO would organize a massive Bitcoin purchase that he would later sell at a meager price due to the bearish streak that the market was experiencing.

During all this time, Musk has been calling himself the DogeFather via Twitter as a joke. Although with the popularity that Elon Musk has on the social network, it was not surprising that DOGE would increase in value, and perhaps that will happen again.

Will Elon Musk rescue DOGE from his bearish streak?

After Elon Musk spoke out about his support for DOGE, crypto experts speculated what could happen to the token. Some crypto experts believe this announcement could rescue the crypto price, while others feel everything will continue in the same direction.

One true thing is that crypto trading has increased in value by more than 1 percent over the last hour, according to CoinMarketCap. The star token, which in this case is Dogecoin, increased its price by 1.13 percent in the last week, achieving a value of $0.06883 and maintaining its 11th position among the cryptos with the largest market capitalization.

On the other hand, Bitcoin remains firm in its bullish streak, recovering 0.24 percent of its value in the last hour. Today BTC is trading at $23,175, reaching almost 35 percent of its total value recorded for the last quarter of 2021.

In an overview, Musk may try to check how much influence he has in crypto trading. However, everything indicates that the tycoon will no longer have control over the tokens, leaving him out of the entire speculative game.