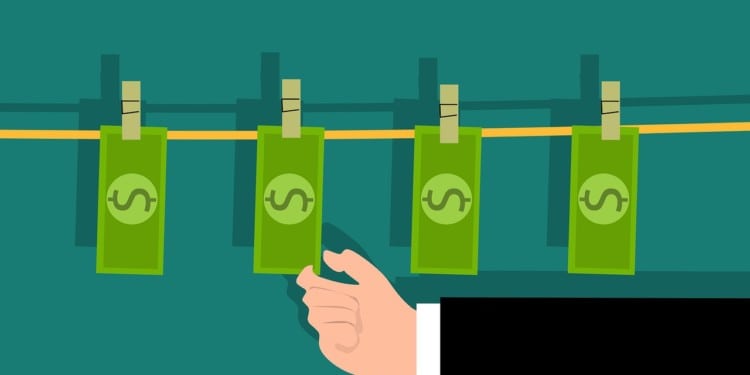 The recent Dutch crypto money laundering investigation has progressed further with two arrests being made by the authorities. The Dutch Fiscal Intelligence and Investigation Service (FIOD) announced the development.

As per the press release issued by the Joint Chiefs of Global Tax Enforcement (J5), the Dutch crypto money-laundering scam involved the infamous bestmixer.io, a Bitcoin transaction mixer. The J5 group is collaboration between the governments of Canada, Australia, the U.S., the U.K., and the Netherlands.

The investigation team collected the Bitcoin addresses, and they then tracked them to an IP-address, which further culminated in the arrest. The scammers used bestmixer.io to hide and launder the digital money. The physical bank accounts and digital accounts related to the arrested parties have been seized.

The Dutch authorities confiscated the Bextmixer.io website back in May 2019. The investigative body said that the treasure trove of information collected from the website would be used in pursuing money laundering cases globally. The arrests are first in a series of more investigative efforts that will follow suit. The information will likely be used in many more future investigations.

A ‘crypto challenge’ was organized by the J5 countries in 2019 in Los Angeles, California. In the event, the data collected from the Bestmixer.io was shared among the participants. The event resulted in useful information being derived from the data, which was then used by the regulatory bodies in crypto-related inquiries.

The Dutch crypto money laundering investigation involved another person’s arrest. Interestingly, the same bestmixer.io data was used to track the individual who is suspected to have pocketed around two million Euros in laundered money. The suspect had used a crypto credit card to make huge payments, including cash transactions. The transactions were not in sync with the Netherlands Tax and Customs authority.