Dow Jones falls 622 points: What effect would it have on Bitcoin’s price? 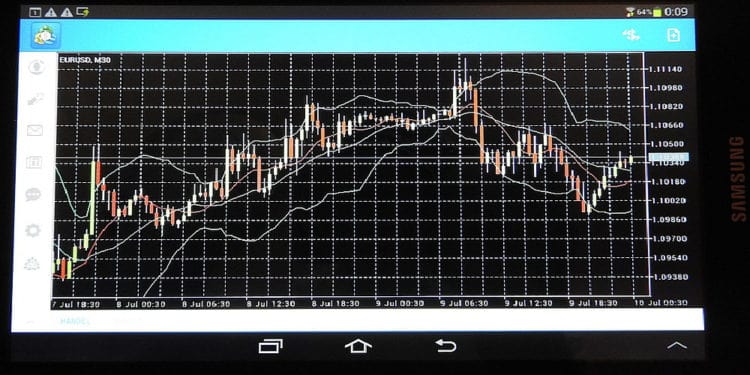 The Dow Jones Industrial Average (DJI) has fallen 622 points on Friday to its current price at 23,720 and the crypto community is wondering whether Bitcoin will follow suit.

The average has decreased by 1000 points from its multi-day highs of 24,730 points on April 29th. The fall was caused by multiple factors of the aggravated market that showed vulnerability. These components include Amazon’s announcement of the Q1 2020 earnings miss that caused the company’s stock price to decline by more than seven percent.

Dow Jones falls by over 600 points: Will Bitcoin follow?

COVID-19 has had a huge impact on the global economy and while the IMF predicts a v-shaped recovery, it is becoming more and more unlikely. With things proceeding as they are it is expected that the economy might continue its movement towards the downside.

Dow Jones is not the only index that saw a noticeable decline in its average. While Dow Jones dropped by 2.6 percent, S&P 500 and Nasdaq composite saw greater percentage declines on the same day. Nasdaq Composite dropped by 3.2 percent to 8,604 points while S&P 500 dropped 2.8 percent to 2,830 points.

However, DJI’s fall has had little impact on BTC price: on the contrary, Bitcoin has been seeing bullish momentum, with its price trading just shy of 9,000 dollars.

Regardless, a recent report by Arcane Research emphasized that Bitcoin traders need to watch benchmark indices. The report also highlighted that the BTC markets got a “boost from the stock market and saw a pullback yesterday in line with a pullback in the stock market.”

In theory, the correlation can be broken at any time, however, in order for decoupling to be confirmed, Bitcoin will have to sustain a distinct trend across a multi-month time frame.