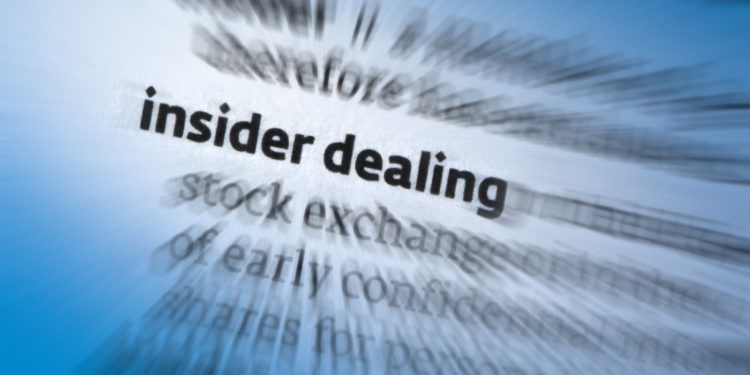 The Kelly Loeffler insider trading case is heating up. Now, the former Bakkt CEO has sent documents to the U.S. Department of Justice pertaining to the ongoing inquiry. The documents relate to her stock trades for the past few months.

Kelly Loeffler is a Senator from Georgia and former CEO of Intercontinental (parent firm of NYSE). Previously, she also headed the cryptocurrency exchange Bakkt. She has sent the documents concerning her trading activities to the United States Justice Department. The same documents have also been given to the Senate Ethics Committee.

The Kelly Loeffler insider trading controversy is sure to disappoint crypto fans who view her as the voice of the industry in the legislative circles. Her elevation as a Senator was highly celebrated as a win for the crypto and blockchain industry.

Interestingly, the Kelly Loeffler insider trading controversy began when she and her partner unloaded a significant tranche of their crypto holdings just after she attended a Coronavirus-related Senate meeting in January. She has steered clear of insider trading accusations. Senator Loeffler released her official statement on 14 May, stating that the couple has followed all the provisions of the law.

The documents submitted by the Senator will give insights into the trading activities of the couple. The statement mentions that multiple third-party advisors have managed their accounts without any specific input from the couple. The documents reflect that both the individuals have not influenced the trading-related decisions made by the third-party managing their accounts.

Concerned about #coronavirus? Remember this:

The consumer is strong, the economy is strong, & jobs are growing, which puts us in the best economic position to tackle #COVID19 & keep Americans safe.

The Kelly Loeffler insider trading accusations stem after suspicious stock sales started in February. During this period, the Senator was strongly vocal about the strength of the U.S. economy while in the background, her accounts were unloading stocks, shares, and crypto holdings. The same period saw rising tensions due to the Coronavirus.