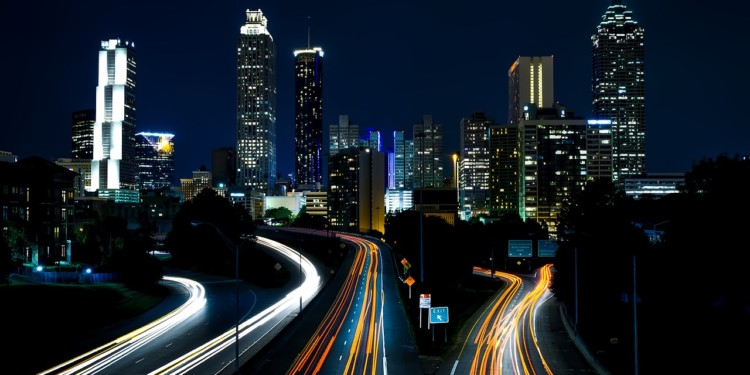 A Senate seat for Bakkt CEO? Well, some years this would have been surprising news but not these days. Bakkt CEO Kelly Loeffler could become a senate in the state of Georgia by the end of next week. If all goes well, Gov. Brian Kemp will offer a seat to the crypt exchange’s top honcho in the senate in the next few days.

The seat will be filled by displacing Doug Colling, the well-known U.S. Republican candidate who was highly expected to occupy this seat. He was a long-serving congressman, and his appointment was almost certain. The surprising move has been attributed to the fact that GOP was looking to shore up its female fan base in Georgia. In this effort to warm up the female voter base, Bakkt CEO has emerged as the perfect choice.

What’s more important is that a prominent crypto face will soon occupy an important authoritarian position in the US political scene. Once the Senate seat for Bakkt CEO is confirmed, she will become the second Georgian woman senator from the GOP.

So far, Loeffler has been making her mark in the cryptocurrency realm by heading one of the world’s biggest cryptocurrency exchange. With this new role as a senator, she will surely step on to the political stage. Brand Bakkt will surely gain a lot of branding with a Senate seat for Bakkt CEO.

Barring last-minute changes, she is sure to join the Senate next week. It is worth mentioning here that her appointment has come as a surprise for many Republican as well as Democrat candidates who were eyeing this seat. The rival Collin’s candidature was almost certain, and his voter base will surely be disappointed. He even had Donald Trump’s backing which further cemented his position.

This development comes days after Bakkt reported strong growth in its trading volumes. This political development will surely boost the crypto ecosystem which is since long looking for a proponent in the country’s government. Even though crypto is decentralized and removed from political influence, this political acceptance will certainly have a positive impact on the industry.