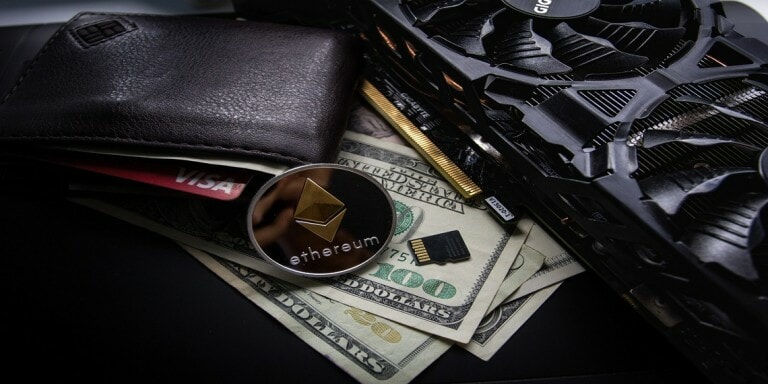 The cryptocurrency industry has grown massively in the last few years to the extent that lawmakers and government watchdogs around the world are seriously concerned about its negative effect on the world. The attempts to monitor and eliminate the number of unlicensed, unauthorized and illegal entities are in the process. State authorities are active in identifying large-scale scams in order to regulate the crypto exchange industry under the boundaries of the law.

Summary of 18th January’s Department of Justice enforced a serious crack-down on the large-scale crypto exchange, violating state legal requirements. The United States Department of Justice yesterday announced a crucial decision charging the founder and major owners of Bitzlato. Hong Kong-registered exchange Bitzlato was charged for transmitting unlicensed money as the exchange facilitated more than $700 million worth of illicit funds.

In a recent Jan. 18 announcement, U.S. Deputy Attorney General Lisa Monaco stated that government authorities in coordination with France had taken some enforcement actions against Bizlato. Bitzlato’s website would be seized and labeled as a money laundering alleged exchange connected to Russian illicit finance.

The accusation alleges that the Bitzlato required only minimal identification from users, excluding the basic identification protocol like selfies or passports. Bitzlato exchange was found involved in a money-transmitting business that transported and transmitted without transparency of illicit funds. Plus, the exchange failed to meet U.S. regulatory safeguards that were required in the process.

According to U.S. Attorney Breon Peace, alleged Bitzlato sold itself to criminals through no-questions-asked cryptocurrency exchange which resulted in reaped hundreds of millions of dollars worth of deposits.

The Hong Kong-based exchange portrayed itself as a peer-to-peer custodial crypto exchange that enabled customers to easily exchange and trade 60 supported cryptocurrencies, including Ethereum, bitcoin, bitcoin cash, and the monolith ruble, without the involvement of any middle-man.

What caused the arrest of Bitzlato’s founder?

A joint investigation by the department of justice, French authorities, and the Treasury Department’s Financial Crimes Enforcement Network, Anatoly Legkodymov was arrested in Miami last night as per the recent press release. A Russian national responsible for a cryptocurrency exchange in hong-Kong is accused to facilitate criminal activity.

Anatoly Legkodymov did not implement the required anti-money laundering safeguards by not requiring minimal identification from its users. Further, the exchange mechanism permitted them to supply information belonging to Strawman, people serving as cover for the users.

As a result, Bitzlato became a secure haven for criminals like ransomware groups and drug dealers. The U.S. attorney in Brooklyn, the place where the case was filed, when police tried to trace funds to Bitzlato, it was quite clear that Bitzlato will not be able to turn over its users’ true identities.

The company owned by Anatoly Legkodymov, registered in Hong Kong, was founded in 2016 and was operating globally. The DOJ accused Bitzlato of directly or through its intermediaries conducting more than $700 million in cryptocurrency exchanges with users of a darknet marketplace for drugs, Hydra Market, fake identifications, and other illegal products. The marketplace was seized last year and shut down.

U.S. authorities were concerned about the criminal complaint against Bitzlato regarding the Hydra darknet marketplace, where users were allowed to launder funds including those from ransomware attacks.

Authorities like the Department of justice are determined to crack down on crypto exchanges operating beyond legal boundaries. This could turn out to be a positive outcome for the overall crypto industry as people would be able to have more trust in regulated and authorized platforms. The reputation of the crypto market will also appreciate after the seizure of exchanges involved in criminal activities.