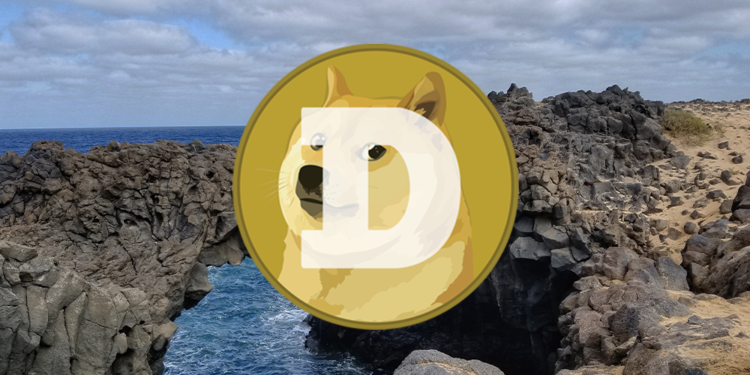 Dogecoin’s Relative Strength Index for December 21 depicts various overbought conditions of the coin. As its day’s high, the RSI achieved a maximum value of 96.87, whereas it also got to a level as low as 16.09. At the writing time, the RSI was observed at 40.32.