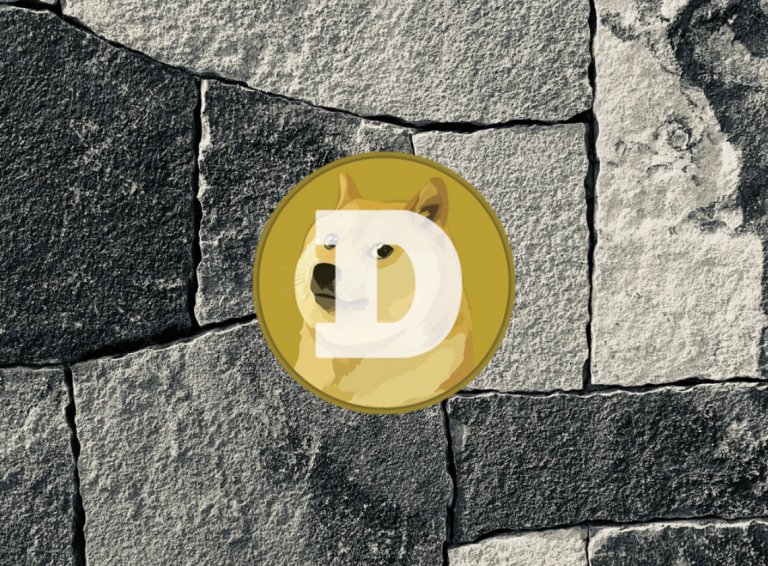 Dogecoin price analysis indicates bearish momentum to follow today as bulls could not gain any momentum over the last 24 hours. Therefore, we expect DOGE/USD to finally break below the $0.20 support and test further downside.

The cryptocurrency market traded clearly in the red over the last 24 hours. The top altcoin, Ethereum, lost 5.7 percent, leading the rest of the top coins. Meanwhile, Bitcoin was bearish also, with a loss of 4.15 percent.

Dogecoin has seen a continuation of bearish momentum over the second half of September. After a strong drop lower on the 7th of September, DOGE/USD consolidated for several days between $0.23 support and $0.25 resistance.

Break lower was seen on the 20th of September, with support found at $0.20 this time. After some consolidation early last week, DOGE retested the previous support at $0.23 as resistance.

From there, a spike lower was seen on Friday, followed by a consolidation above $0.20 support for several days. Since further lower highs have been set, we expect the $0.20 to break and further downside to follow.

Dogecoin price analysis is bearish today as lower highs were continuously set over the past days, with the $0.20 mark tested as support. Therefore, we expect a break lower to follow today as the support can not hold DOGE/USD any longer.

While waiting for Dogecoin to move further, read our guides on NFT Games, CoinJar, as well as Exodus wallet review.