Dogecoin Price Analysis: Dogecoin could rally 20 percent if it breaks above $0.2650 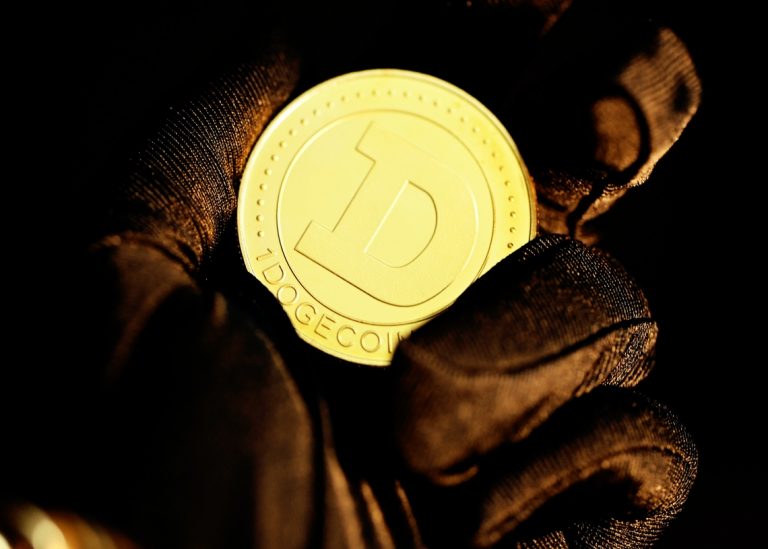 Dogecoin did not garner interest from July 22 to August 6, trading within a tight range, and dismissed any positive signals for an explosive move.

The compressing of the Bollinger Bands to a level similar to what preceded April’s rally highlighted a sharp change in market value and chances of an August rally. DOGE now trades well above its 50-day SMA resistance point, improving the technical outlook of the digital asset.

Analysts noted events during the weekend that might have been excessively technical and caused huge gains across the DOGE/USD chart; Furthermore, the technicals are proving to be more sustainable as each day moves towards a new high without huge losses noted so far.

Today’s Dogecoin price analysis is trading in the green zone after the entire cryptocurrency market traded bullishly and in sync with Bitcoin. Bitcoin is up by 5 percent, while Ethereum gained 6.5 percent. Other hot gainers include Solana, Litecoin, Bitcoin Cash, and Chainlink.

The price of DOGE/USD ranged between $0.2493 and $0.2632 over the past 24 hours, which indicates increasingly mild volatility. However, the trading volume has decreased by 7.9% to nearly  $4million with a total market capitalization of $33 billion. The market capitalization for Dogecoin is 6.15 percent up from yesterday’s market cap.

Dogecoin 4-hour price analysis: Tightening bulls as they reach out for a breakout

DOGE/USD  is consolidating near the upper Bollinger band at $0.2554 on the 4-hour Dogecoin price analysis. The bulls are already pushing higher and attempting to break out of an overhead resistance located around $0.2600.

Since August 4th, the price of dogecoin has been seeing a solid rally and was consolidating around the $0.20 mark until it spiked higher on the 6th of August to above $0.29.

Briefly before becoming unable to sustain those levels against resistance from other cryptocurrencies with larger market caps like bitcoin and Ethereum.

As a result, Dogecoin dropped to the $0.2000 price level, and the bulls rejected further downsides. Thereby shooting the price upwards once again into the $0.2300 level. As of this writing, Dogecoin is trading at $0.2536 against the US dollar.

Dogecoin price analysis is positive in the upcoming hours as the bulls aim for higher targets. The coin is already testing the $0.2600 resistance and could break out any time. As we wait for a rapid upward correction, check out articles on Buying XRP, the best cryptocurrency wallets, and this incredible post on how to mine Zcash.