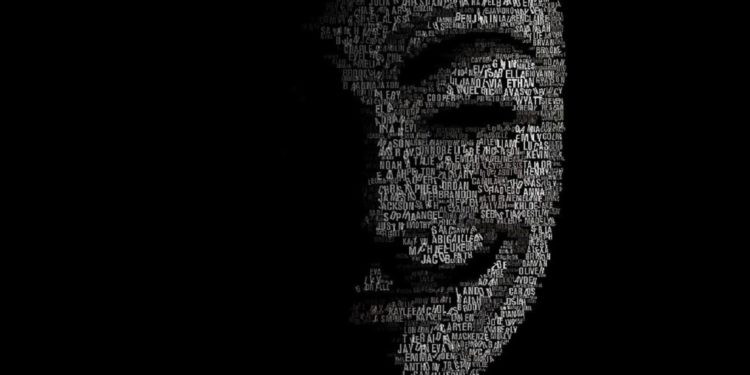 Over 1,500 residents of Turkey have lost not lesser than $119 million in a Dogecoin mining scam that promised them huge illusional returns.

The scam was allegedly perpetrated by an unknown person simply identified as “Turgut V” and his team. He promised 100 percent returns on investment in Dogecoin mining technology local report in Turkey reveals.

The Dogecoin mining scammer told investors in-person at luxury properties and via Zoom calls that they would make huge returns.

Turgut V deceived Turks into buying Dogecoin, handing it over to him for him to invest it in mining technology. Victims of the scam through their lawyer filed a complaint with the Chief Public Prosecutor’s Office in Küçükçekmece, a suburb of Istanbul.

After the entire cycle, the system suddenly closed, and Turgut V disappeared. A victim told local media in Turkey that “the system worked for four months” and “Everything was going well.”

Before Dogecoin mining scam, Turks continued to get conned in crypto heists

At the end of April, Turkish authorities jailed six suspects associated with the collapse of the local crypto exchange Thodex. The exchange had abruptly halted withdrawal services earlier that month, stranding users’ funds on the platform.

Also, in April, four employees of the local Vebitcoin exchange were arrested for allegations of fraud just a day after Vebitcoin announced it would cease operations.

This time around, it is another Dogecoin mining scam with over 1,500 people getting duped of their hard-earned money.

The chief public prosecutor’s office of the suburb Küçükçekmece has begun investigating the scam and trying to locate Turgut and their 11 associates. Authorities have also ordered Turgut and their partner “Gizem N.” from traveling outside the country.