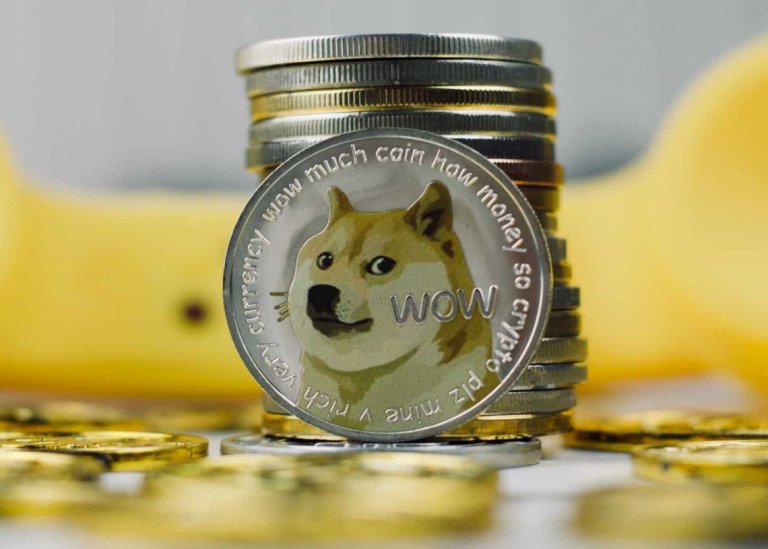 Although Dogecoin is reporting significant price declines at the time of writing, the hype for DOGE in the crypto market is yet to fade away from the look of things. Despite its current state, the number 14 cryptocurrency still shows ultimate signs of a bullish trend in the near-term.

At the time of writing, Dogecoin is exchanging hands at around $0.579, a price region proving to influence critical technical indicators in signaling buy signals as far as DOGE is concerned. If Dogecoin experiences a buy trend, its price is likely to surge higher by about 40 percent.

According to critical technical indicators, Dogecoin market value appears to be at a turning point that could shed light in determining the direction of the coin for the immediate future. According to our analysis, DOGE is at present range-bound between a stable support level at around $0.046 and a supply barrier at $0.062 for close to a month now.

A horizontal parallel channel comes into the picture after sketching trendlines along the stable support level barrier and the supply barrier. This technical indicator foretells a 20 percent price movement, where its direction will depend on the surge. Depending on the trendline that will be affected, DOGE could either breakout to about $0.079 or downgrade to $0.033.

At present, Dogecoin appears to have met some resistance at the top trendline and is now moving towards the lower trendline. Due to the absence of capital inflow and flexibility from whales, Dogecoin’s 50 24-hour Moving Average (MA) seems to be catching up with the crypto’s market value.

If Dogecoin manages to dodge this Moving Average (MA), it is likely to attract investor confidence, a move that is sure to surge the price higher.

According to DOGE’s 4-hour chart, if the number 14 cryptocurrency decisively moves past the upper trendline at $0.062, it will position itself for a first rally. Investors should expect a price surge of 11 percent during the first rally, which will push DOGE’s price towards the $0.069 – $0.070 region. If buyers continue amassing more DOGE coins, the market should expect another 10 percent price surge to see DOGE move towards the $0.078 area.

Additionally, on the 4-hour chart, it is evident that DOGE is forming a broadening downward pattern. Usually, such patterns are known as reversal patterns and are considered critical bullish indicators.

Keep in mind that the positive outlook depends on DOGE’s ability to defend the 50 24-hour Moving Average (MA). If Dogecoin manages to bypass this level, a 10 percent retracement is likely to happen, a move that will push DOGE’s price towards the $0.048 region.

If worst comes to worst, DOGE traders will sell the crypto asset to slice it through the parallel channel’s lower trendline, which rests at the $0.048 region. If this happens, DOGE’s bullish outlook will fade away, and the news will attract a 15 percent selling spree. Bulls need to come out and assist DOGE in arresting the current bearish trend that could see the crypto coin depreciating by 20 percent if it catches momentum.