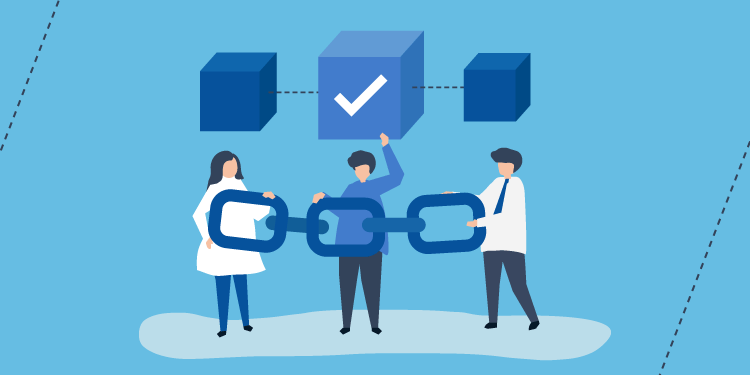 The introduction of cryptocurrencies is undoubtedly an evolution in the world’s economic structure. But certain limitations restrict its usage on a global level. One of the many problems is its scalability. Scalability is defined as the number of transactions per second. Various prominent cryptocurrencies such as Bitcoin and Ethereum can perform up to few dozens of transactions per second. People refer to this limitation as the Scalability Trilemma.

Jax.Network is a blockchain that works on the JaxNet protocol. The JaxNet protocol employs a merged mining algorithm, allowing miners of Jax.Network to connect with the Bitcoin network as well.  It issues a stablecoin named JAX. They are issued by following a strict economic rule of supply and demand.

Contents hide
1 What are node validators?
2 What blockchain networks use them?
3 What innovation does Jax.Network have on node validation?
4 Conclusion

What are node validators?

Anyone can run a validator node based on the election and hardware that meets the requirements of a particular blockchain. Validation nodes largely contribute to the decentralization of a network. Mining nodes are a subset of validator nodes that contribute to the network by providing guessed combinations needed to mine blocks on a blockchain to understand it better. A validation node validates this information, checks its accuracy, and passes it to the other nodes.

What blockchain networks use them?

Validator nodes are used by public and decentralized blockchain networks such as those using Proof-of-Work and Proof-of-Stake consensus protocols. A mining node mines a block in a Proof-of-Work blockchain and passes it to other validation nodes for confirmation. Here, different networks compete with each other. Whoever finds the solution to a complex computational code is the first to add a block to the existing series. The major drawback of this consensus is the excessive power consumption.

The Proof-of-Stake consensus protocol uses only validating nodes and does not contain mining nodes. PoS randomly selects a validator to validate a transaction.

What innovation does Jax.Network have on node validation?

As a Layer-2 solution, Jax.Network offers the option to run a custodian node. It helps the network to maintain the desired levels of stability along with optimum transparency. It solves the issue of slow transactions and settles the fees. Moreover, validators are also rewarded, so it is a win-win for both.

Jax.Network offers solutions to the cryptocurrency problems faced by the public sector. The network is incorporating innovative features to facilitate the users, which is leading to its mass adoption. Other than that, they offer minimal transaction fees, fast execution, and enhanced privacy.

In addition to that, it has an enriching incentive program for its validators, miners, and holders, as they contribute to the overall system. By having node validators, JAX can have a more foolproof system that works rather effectively. The JAX network tends to be the next breakthrough in the crypto community, and thus it can help crypto geeks explore new dimensions of the industry.