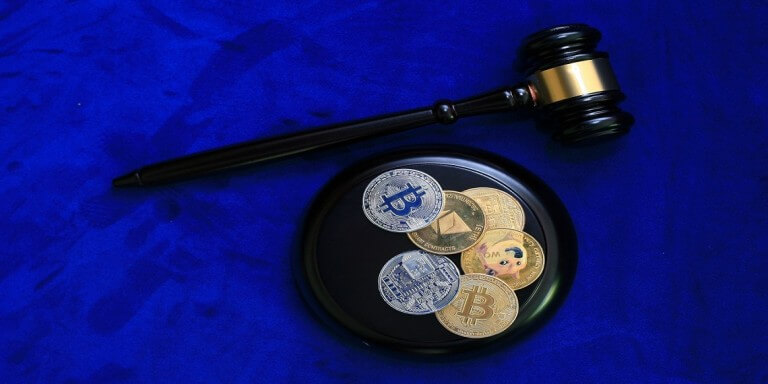 Do Kwon, the fugitive founder of Terraform, and other founding members of the project, including the Luna Guard Foundation (LGF), have been charged in a fresh lawsuit concerning the collapse of TerraUSD (UST) – currently TerraUSD Classic.

Do Kwon faces yet another lawsuit

According to Wall Street Journal, the lawsuit was filed in Singapore by 359 disgruntled investors on September 23rd, but it has gone unnoticed until Friday. Therein, the plaintiffs sought compensation and aggravated damages, with claims of collectively losing about $57 million after TerraUSD depegged.

The 359 investors accused Do Kwon and his associates of fraudulently misrepresenting the stability of TerraUSD, and APY returns of the algorithmic stablecoin, when staked in Terra’s Anchor Protocol. In reality, TerraUSD was not “stable by design,” the plaintiffs said, adding that it failed to maintain its peg and couldn’t recover after the losses.

Per the lawsuit, the investors “believed that [TerraUSD] would be a token that was stable by design [and] whose price would always be pegged to the US Dollar.”

Kwon explains why he cannot disclose his location

TerraUSD depegged in May, losing more than 90% of its value. Its sister token Terra (LUNA) – currently TerraClassic (LUNC) – also crashed, wiping out $60 billion of investors’ funds. Since then, multiple lawsuits and arrest warrants have been issued against Do Kwon. Following the South Korean call, Interpol also issued a Red Notice for Kwon in September.

However, the Terra founder remains at large. In mid-October, Kwon granted an interview with journalist Laura Shin, where he dismissed some media reports as misinformation. Speaking on why he cannot disclose his location, Kwon cited concerns about threats to personal security. He gave instances where people broke into his apartments in South Korea and Singapore.

Even with his location unknown, Kwon said that they are cooperating with prosecutors in South Korea and have submitted all requested documents.