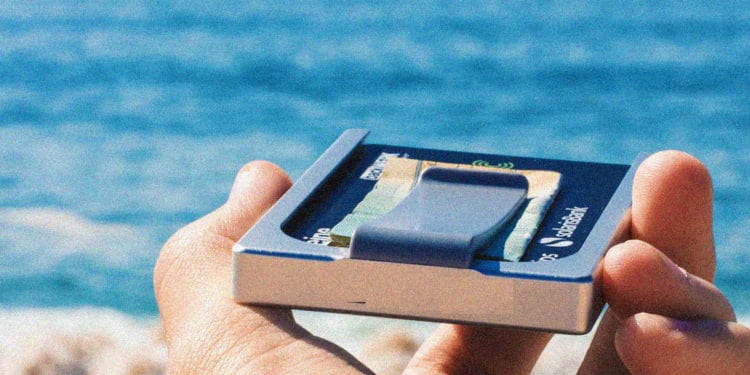 In the wake of the Coronavirus epidemic while cryptocurrency seems to be the only industry flourishing. The million-dollar question; would digital wallets solve the security issues that arise in a viral epidemic? also rises.

While the United States government is preparing for a $2T stimulus, House Financial Services Committee Chairwoman Maxine Waters declared the legislative text on 23rd March 2020. The bill would demand big federal reserve banks and other financial institutions to distribute digital wallets to provide economic stability to USA citizens and businesses in this time of need.

The imminent need for Digital wallets

The use of digital currency and the establishment of the digital wallet has been discussed in the past, but the current circumstances pose a threat that makes their use mandatory. This can also pave the way for the US central bank to establish its digital currency, which can be set in action once the pandemic comes to a halt.

Daniel Gorfine, founding director of the Digital Dollar Project, stated that the present circumstances have made clear that there is a need to refurbish the financial infrastructure. However, the widescale implementation of Central Bank digital currency (CBDC) will take time and careful coordination between the government and private sector stakeholders.

Morgan Creek Digital co-founder, Anthony Pompilano expressed his opinion that this move would result in a great influx of people towards Bitcoin.

The government wants to give stimulus money to Americans through a digital dollar.

This will onboard hundreds of millions of people to Bitcoin. pic.twitter.com/MB0C765CaI

Anthony further stated that if China creates CBDC before the US, its digital currency yuan would be accessible to a lot more people; hence the US needs to create its CBDC quicker.

Many digital asset experts have commented that the development and creation of any CBDC would result in bullish for Bitcoin BTC and the general crypto market.