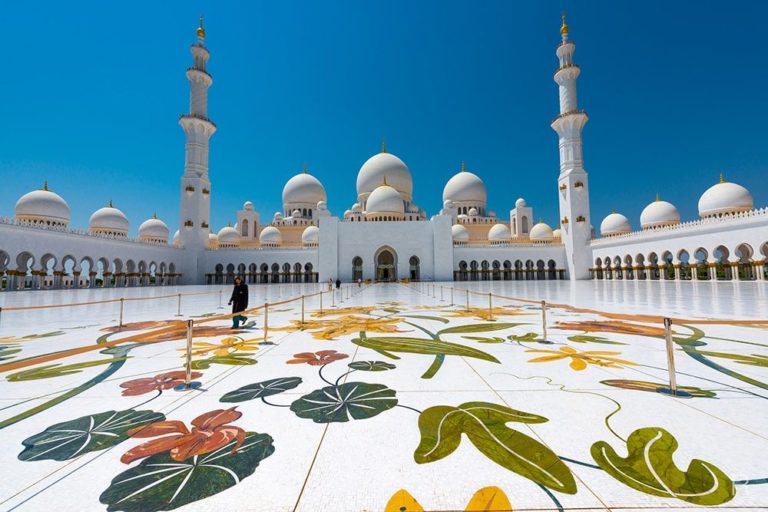 Leon Smith, CEO and founder of the firm, made the following comment regarding the development:

“We would see the use of crypto and digital assets to increase in the UAE, particularly within the institutional or qualified investor sector as the crypto asset system becomes highly regulated,”

According to Smith, this would facilitate the involvement of other financial organisations in a market that was previously considered ‘uncharted territory’. According to him, this could bring an unprecedented change to this entire market and help to invigorate it.

The UAE also envisions a new round of initial coin offerings (ICO)s somewhere in 2019, enabling its corporations to utilize digital currency tokens in the place of stocks and cash. This ambitious new move is projected to add a substantial boost to the nation’s already thriving markets.

The major banks of the nation and neighboring Saudi Arabia, in recent reports, are also supposedly gearing up for the initiation of a unified cryptocurrency, ‘Aber’, meant to be used by both nations and their governments.

This new crypto asset has given fuel for both nations’ monetary leaders to evaluate the broader influence of crypocurrencies on the nations’ economies.

Leo Smith believes that all of these moves reflect a positive trend in the Gulf region’s approach to the nascent technology. He believes these developments will also encourage a broader adoption of crypto and blockchain networks by nations across the Gulf region. 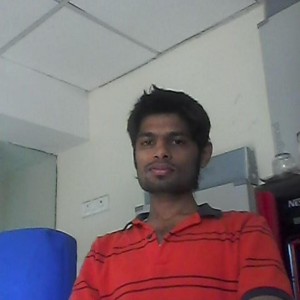