Digital euro will be greener, greater than Bitcoin – ECB 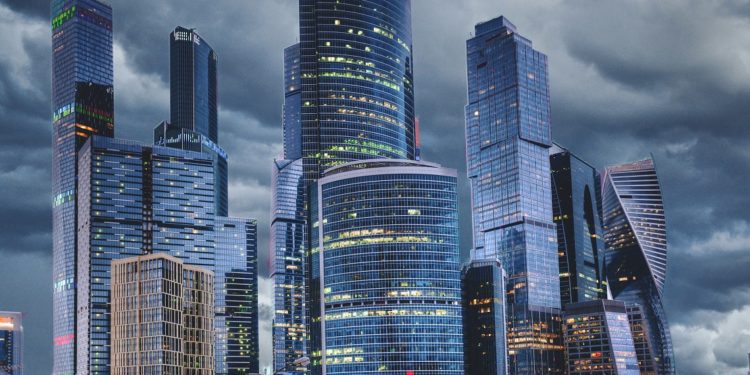 The European Central Bank confirmed that it has started working on creating a digital euro which the Bank says will be greener and greater than Bitcoin.

According to the Bank’s announcement on Wednesday, the ECB will begin with an investigation phase of a digital euro project which would last 24 months after years of dabbling with the idea. The ECB noted that the digital currency would have privacy protection at heart while also consuming lesser energy than BTC.

The conversation around a Digital Euro has been on for years. However, the ECB had not shown genuine interest in actually taken it up until now. Previously, officials of the ECB, including its president, Christine Lagarde, shared possibilities about the digital currency but never precise plans.

Aims of research in Digital Euro

However, the situation has changed with Wednesday’s announcement as plans are in place to being investigated for the next two years. During the period, the research team will aim to address key issues regarding design and distribution.

Similarly, the digital currency will help fight illicit activities and avoid any undesirable impact on financial stability and monetary policy. However, ECB asserted that its intentions to have the CBDC complement cash instead of replacing it.

According to the ECB President, despite opening talks on the CBDC over nine months ago and many consultations, the Bank is ready to move up a gear and start the digital euro project. She highlighted that the final product the digital Euro would become has to ensure Europeans have access to the safest form of money – central bank money.

She also reiterated that the energy needed for the CBDC would be “negligible compared with the energy consumption and environmental footprint of crypto-assets, such as Bitcoin.”

Fabio Panetta, a member of the executive board of the ECB, also said that the world is evolving to an era of digital money, and the digital Euro will allow users to pay electronically, without the need for banknotes and coins.