Digital dollar warning: Opposite of what crypto is all about – Demirors 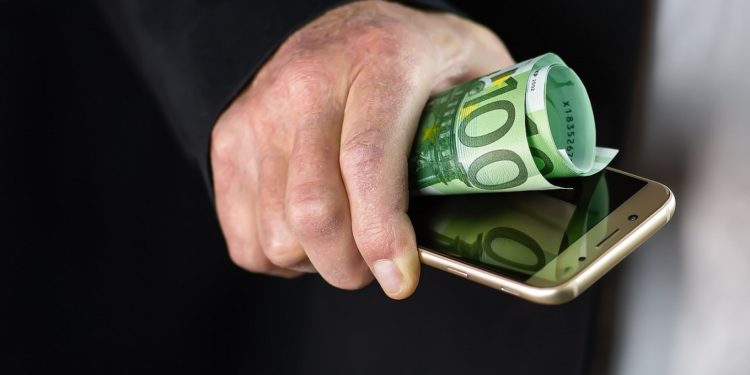 The digital dollar warning was issued after people start getting obsessed with the concept of a digital dollar, which is terrifying according to Demirors. People are talking about what Sweden has done but as she points that only 13% of the Swedish people use cash as compared to 70% of the US citizens weekly.

The Swedish citizens use the Swish app which is a part of their digital economy. It allows quick transfer of funds and that too free of cost. However, all the app users have linked their national ID with their bank account and further linked their bank account to the app which is ultimately linked to their mobile numbers. Ultimately, the users have given all of their information to a central authority.

Digital dollar warning- Nothing to do with blockchain

The proposal of a digital dollar was given by the Democrats last month to accelerate the donating funds to US Citizens fighting the COVID-19 pandemic. Even though the proposal wasn’t accepted, it was enough to excite the crypto enthusiasts with the concept. However, Demirors has come up and said that this concept is not what people are thinking. It is ‘not related’ to blockchain or crypto.

Demirors went ahead tweeting that it is just all about getting your bank account linked with the government. Once the government gets that done, the user has basically given up all their data to the government which they don’t have access to right now. This is the ‘era of unprecedented government surveillance in the name of pandemic relief’.