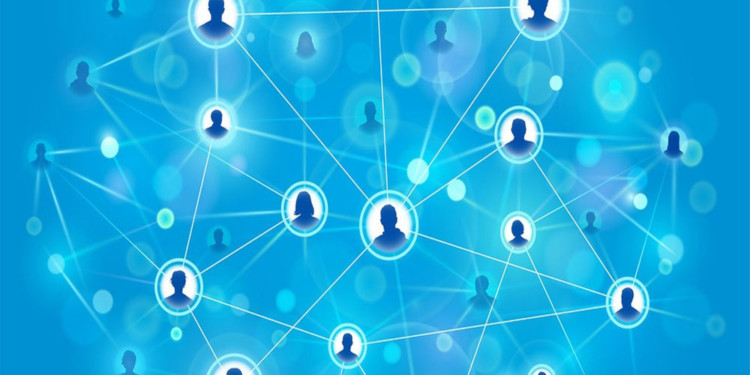 According to the report, the detection technology used by Facebook aided them to block millions of attempts to create fake accounts and detect more attempts within minutes of registration, right before they become part of Facebook’s Monthly User (MAU) community.

And Facebook admitted that approx. Five percent of their worldwide Monthly Active Users (MAU) represented fake accounts from October 2018 to March 2019.
Reportedly, 99.8% of the fake accounts removed were detected and flagged by Facebook, even before other users reported them, thereby; four million accounts were reported from January to March 2019.

The report further stated that a drastic increase in abusive and fake accounts had been observed during the last six months. These fake accounts are financially motivated and are used for spam campaigns.

Facebook made a profit of twenty-two billion dollars ($22billion) last year, twice as big as the total requested budget of FBI; $9.31 billion for the year 2020. These statistics suggest that Facebook should be hiring detectives and investigators to compile evidence and pass them on to legal authorities in order to curtail activities that are characterized as cyber-crimes or have a tendency to be one. Otherwise, the act of removing fake accounts only seem to manipulate the public’s perception but is making bot creators immune to their measures.