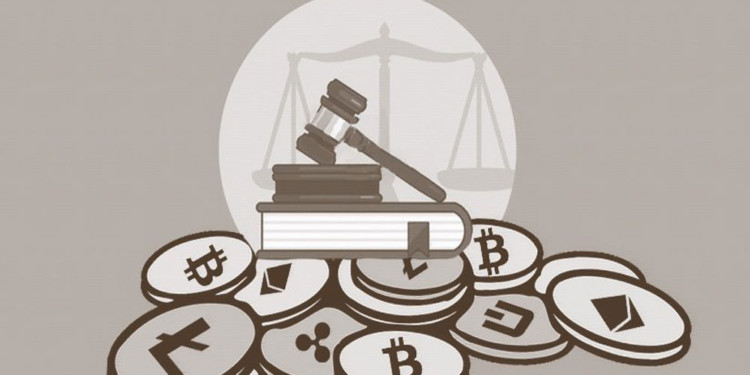 Circle, the cryptocurrency startup which owns trading platform Poloniex, equity crowdfunding site SeedInvest and the USDC stablecoin in partnership with Coinbase – stated that regulatory authorities of the country are causing frustration and confusion in the crypto market due to their contradictory signals.

Reportedly, The Company had to lay off ten percent of its employees in order to cut costs due to the ambiguous regulatory climate in U.S. Furthermore, Poloniex; a Circle-owned digital currency exchange delisted nine tokens for U.S traders only. Due to the classification of the digital currency tokens as securities.

According to the Security Exchange Commission (SEC), digital currency tokens are classified as securities as per the “Howey Test”. Created in 1946, the Howey Test acts as a guide in order to determine whether an asset qualifies as a security or not.

Circle and other critics of this method believe that this approach does not justly cover all the aspects of technological advancements of the 21st century. Meanwhile, SEC’s Director of Corporate Finance William Hinman’s asserts that digital currency tokens in an adequately decentralized network do not characterize as security.
The confusion lies here; in June 2018, the second portion of the Howey test was eliminated in Hinman’s speech “reasonable expectation of profit derived from the efforts of others”. However, the current framework of SEC suggests that the first portion of the Howey Test is always applicable to all digital assets.

Circle stated that these chilling innovations and pushing crypto projects towards jurisdiction in the U.S with irregularities are not suitable for U.S businesses either. Besides, the company will continue its efforts to lobby Congress to enact a law which does not cause hindrance in the way of innovation. Furthermore, Circle is also actively participating in getting legislation like Token Taxonomy Act passed into law.

The U.S is in need of more nuanced cryptocurrency regulations; otherwise, the country may not be able to gain dominance in the emerging digital currency horizon.