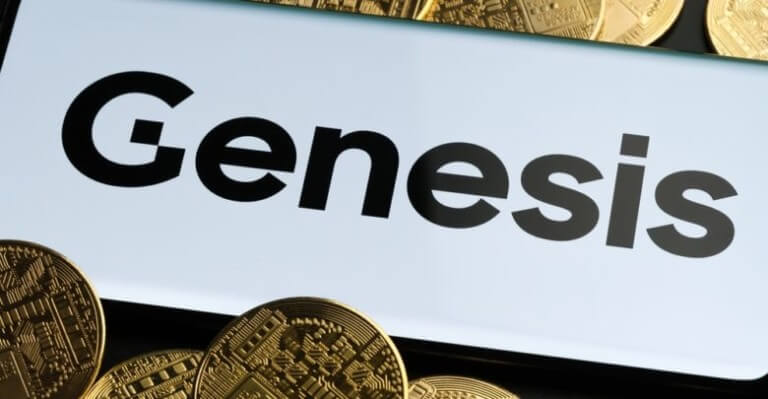 The Financial Times reported on Thursday that Digital Currency Group might be selling off some of its venture portfolio assets to generate enough funds for Genesis, their wholly-owned subsidiary, to cover a staggering $3 billion deficit.

DCG’s large portfolio of investments in the crypto space, with stakes in more than 200 projects such as Dune Analytics, Etherscan, Coinbase, and Circle (issuer of USD Coin), may soon be available on the market.

Financial Times reports via unnamed sources familiar with the situation that this portfolio is worth approximately $500 million.

In mid-November, Genesis faced an uphill battle to remain operational after suspending clients’ withdrawals for their lending arm. This declaration of distress came just days before the crypto exchange – accompanied by over a hundred other firms – filed for bankruptcy on November 11th. It seemed all hope was lost until rumors began circulating that Genesis was still fighting and determined not to go under with FTX.

Despite Genesis’ attempts to be transparent about its involvement, its messaging regarding its exposure has been unreliable. For instance, on November 10th, the company stated that it had around $175 million in an FTX trading account via Twitter.

Genesis assured at the time that their market-making activities were not affected and that operating capital, net positions in FTX, and circumstances surrounding FTX have not hindered their trading operations. They further confirmed that these matters are not a material factor to their business.

Due to the effect of the frozen withdrawals, Gemini’s Earn product (which operates in collaboration with Genesis) was forced to suspend customer withdrawals. Shockingly, it is predicted that the crypto broker owned by the Winklevoss brothers has a debt burden of $900 million toward its users.

Recently, sharp words and accusations have been exchanged between the two companies. This week, Gemini CEO Cameron Winklevoss publicly declared that Genesis and DCG had committed accounting fraud.

In response to what he called a “desperate and unconstructive publicity stunt” by the opposition, DCG CEO Barry Silbert declared that they are protecting all their legal options against these fictitious, false, and derogative attacks.