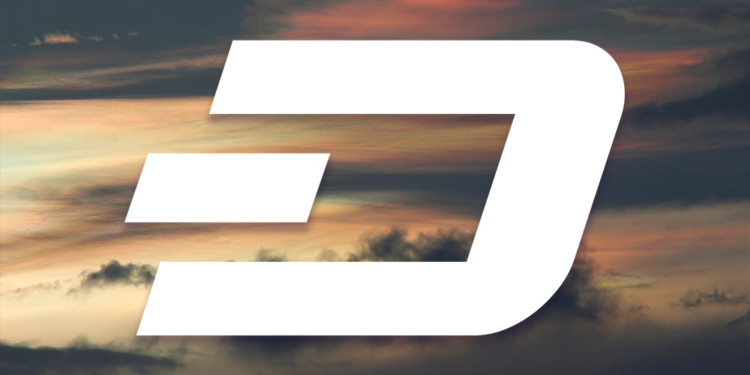 Dash price, as per the ongoing (but faltering) market volatility, succumbed to the bears for yet another day to fall to the trading zone above $55. It majorly remained below the $57 mark after the fall from its opening values on the 22nd of November.

As shown above, in the price chart, the price of Dash majorly hovered above the average (baseline) value of $54.89. Overall, the price fell downwards through a smooth and gradual gradient. The highest amount was reached rather early during the day at 08:05 GMT. This value was noted to be around $60.98.

On the other hand, the lowest value for the day fell below the benchmark substantially at 14:09 GMT. This value was noted to be around $53.13. The price was able to surge slightly and continued a low-gradient line to close at $55.32. The coin opened at the $60.14 mark.

The trading price majorly hovered around the moving averages. The price only showed significant deviation during the 15:00-16:30 GMT timeframe. The 50-Day Simple Moving Average (SMA) closed at $55.26, with the 20-Day Exponential Moving Average (EMA) closing at $55.44.

The Relative Strength Index (RSI) closed at the 53.20 mark which majorly tilts towards the bullish angle. The end of the day also showcased a bulk of raised selling volumes.

The current price is down by -19.55 percent in comparison to the last seven days and -21.53 percent in contrast to the previous thirty days. Furthermore, the long-term sentiment, as provided by TheTIE.io, showcases a total of 26.17 percent.