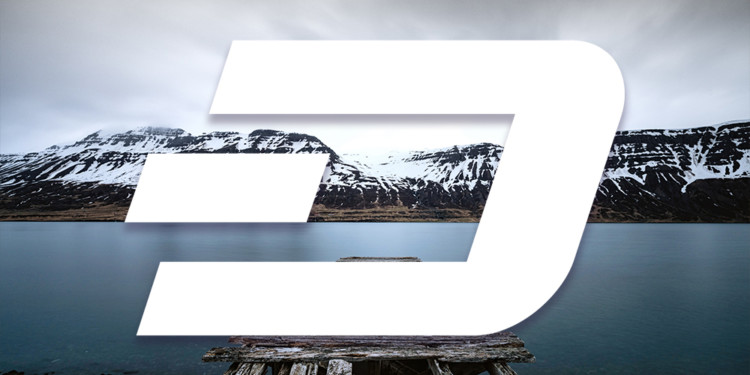 The Dash price took a bullish turn as the 13th of December progressed, taking away from the bearish run of the day prior. It consolidated gains at higher values, and the close showcased a 1.7 percent rise from the end of the 12th of December.

Consolidating its gains over a bullish pathway, the price of Dash has taken an elevated route. It appeared to rise over an upward sloping gradient as the 13th of December progressed.

After opening at the $50.01 mark, the coin began its retracement above this initial standing point. In a staggering pathway, the currency attained several highs and lows. However, the opening price was the lowest for this cryptocurrency.

It attained its highest price of $51.00 at 21:57 GMT, near the close. The entire route consisted of values between this range. The amount of Dash finally closed at the $50.89 level.

Indicated by the Relative Strength Index (RSI) values, there was one instance each for the frequency of overbought and oversold shares. The shares were overbought rather early into the 13th of December at 04:03 GMT showing a value of 74.70. Similarly, the shares were oversold nearing the close at 22:30 GMT showing a value of 27.23. The RSI closed at 67.03.