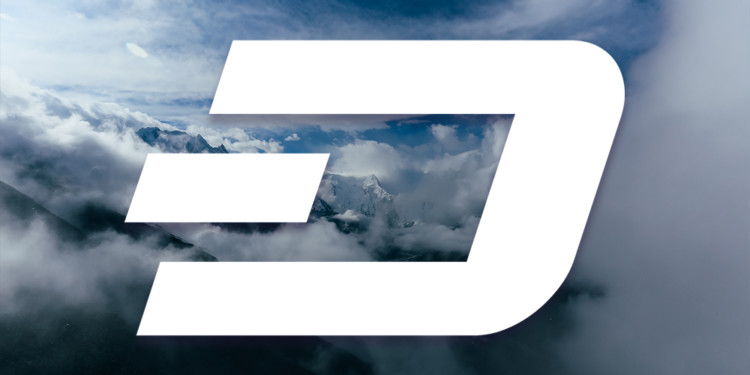 Dash price, amoung other altcoin prices, underwent a bearish surge on the 18th of November, which was led into the 19th. While other major altcoins have been unable to recover and, instead, have plunged deeper, Dash has shown some recovery in its price.

The Dash coin closed at a value of $63.95 on the 18th and opened at this value on the 19th. As shown above, the price underwent a run over its support zone at 13:43 GMT at the $62.89 level. This run allowed the coin to surge upwards as it neared its close to the 20th, showing a rise as it progresses. The lowest for the day was hence, this support zone, as mentioned above. On the other hand, the highest for the day was reached around 22:47 GMT at the mark of $65.76. As it closed, the price was marked at $64.48.

The net change was thus a difference of +0.8 percent, which showcases an overall increase. As displayed on the full-featured chart above, the moving averages seem to be trailing close to the price itself. The price majorly remained close to its baseline before falling over the support zone to rise back and hover over the benchmark once more.

As the day closed, the Relative Strength Index (RSI) rested at 51.44, which explains the nominal net increase in price over the course of the day. Similarly, the momentum closed at 0.04, and the Price Volume Trend (PVT) closed at 10.4.