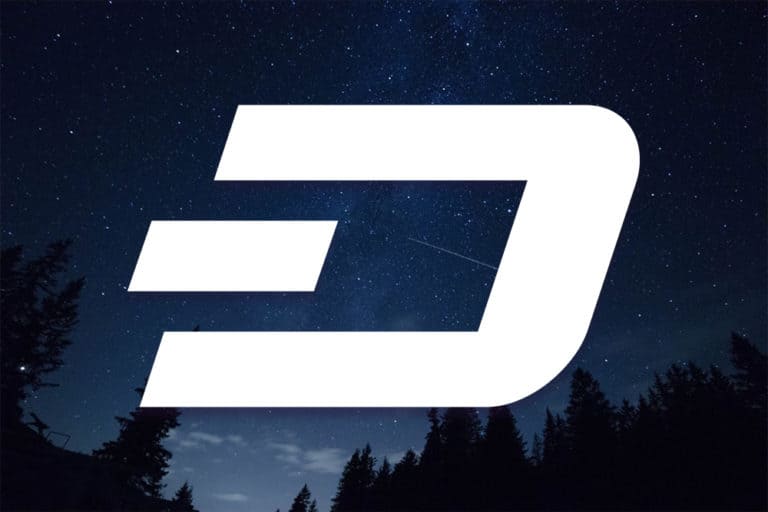 Dash price has indicated an increase over the past week showcasing the altcoin‘s recovery from the volatility which had struck the market during the last week. The effects of this ensued into the following week, but the market is on its way to recovery.

As displayed by the five-day chart showcased above, the coin traveled a path that paved its way above the stipulated baseline by the end of the week. Although the currency had initially been trading below it, the rise occurred by the 29th of November.

The coin began the week at the $52.26 value, which rested below the current tradeline average ($53.21) on Monday, the 25th of November. It reached its highest value of $59.33 at 20:25 GMT on the 29th of November. Although the coin gradually lost some of its momentum, it was able to consolidate between the $53-$58 range. The currency closed at the $53.36 value on Sunday, the 1st of December, moving above the baseline.

As shown by the full-featured chart above, the price movement of the cryptocurrency moved in harmony with the moving averages. This indicates that the significant price fluctuations have now come to a halt, and the price is currently consolidating at prices for more extended periods. Thus, this shows a decreased rate of volatility.

As the labels show, the 50-Day Simple Moving Average (SMA) closed at $53.72, whereas the 20-Day Exponential Moving Average (EMA) closed at $53.40. Similarly, the Relative Strength Index (RSI) showed medium-to-high ranges with the highest value reaching 94.02, showing incredibly strong movement by the bulls. The bulls were then able to surge the value.