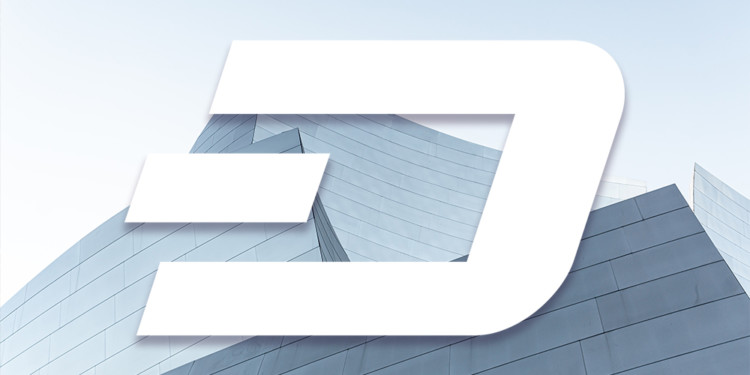 The Dash price, in comparison to the day prior, showcased a bearish pathway that traced its way into the 20th of December.

The DASH/USD trading pair showcased a slight decline as it traced its path to its close of the 19th. There was a lack of bullish flow, and instead, the bears triumphed by pulling the price downwards at each consecutive succession. As a result, the price fell by 3.84 percent.