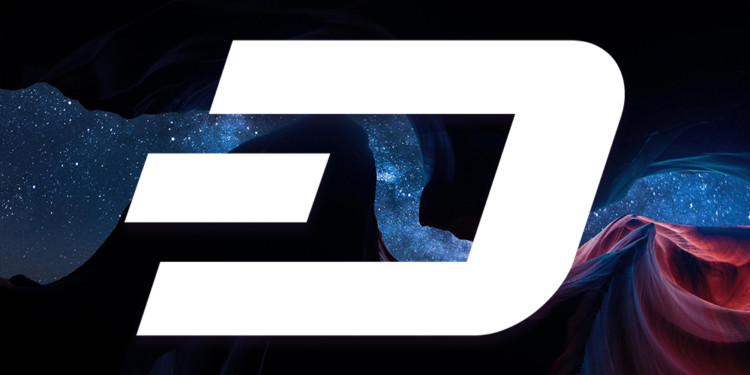 After closing on the 4th of December, Dash price began its route from the $51.69 mark to consolidate gains between this value and $47.33.

Dash price traced a short-ranged price pathway as it opened on the 5th of December. It consolidated gains between the $50 and $51.50 ranges before it fell over a gentle slope to fall below $47.50 near 19:00 GMT.

Following this fall, the coin rose as it garnered some momentum to eventually close at the $50.00 value, as displayed in the chart above. The highest for the day was $51.64, which the coin reached at 13:05 GMT.

The Relative Strength Index (RSI) closed at the 50.43 level, which shows that the value hovered around the mid-point upon the close. This shows the lack of movement on either end, i.e. the bulls and the bears.