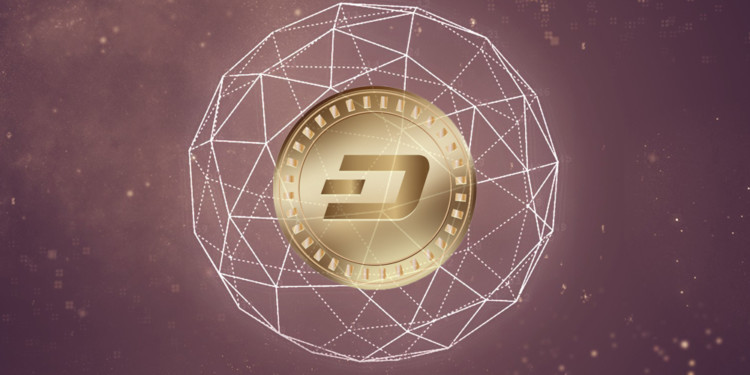 Dash price since the last update, over the previous twenty-four hours, has lost 0.7 percent of its gains to drop to 65.64 USD.

Dash has presented neutrally over the past twenty-four hours in terms of the price trend. Yet, in the time-frame, as mentioned earlier, it has indicated three significant variations in value. The next resistance will probably be at $69.33.

The initial disparity occurred over the opening 9 hours and 15 minutes, and during these hours, it attained a 1.51 percent move to reach $69.59, its highest for the day. From this point onwards, it indicated instability and reached $65.64 by 5.67 percent drop at 14:30 GMT. Then, it displayed some indications of intensity and attained the rise of 4.06 percent, scaling the Dash price to about $68.3.

The market capitalization of Dash, nevertheless, has revealed a profit in these past twenty-four hours. Thus, between November 15 and 16, it has grown from $624.49 million to $625.10 million.

Featured Image by Flickr and Featured Icon by Freepik