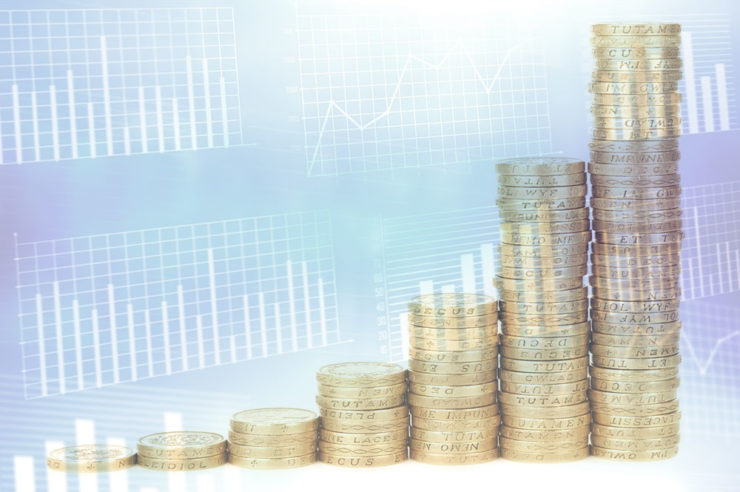 According to the report Dai in Numbers, MakerDAO’s stablecoin Dai’s adoption has grown twenty percent over the last three months, each. The report further stated that as the Ethereum developers continue with the adoption of Dai on a regular basis, the economy of Dai has grown in diversity and activity.

MakerDAO stated that in just two years, in late 2017, after going live on the Ethereum mainnet, the launching of Dai has enabled the ecosystem to approach a new era of usability. Furthermore, stablecoin Dai has become a building block for several decentralized applications.

According to Maker, every Dai is worth one dollar, regardless of the quantity of Dai existing; it is backed by ether that is deposited by the traders into a smart contract platform on the Ethereum blockchain. For instance, for the month of May, the digital currency exchange was the highest performer for Dai, accounting for about seventy percent of volume and transfer. This can be witnessed with other platforms such as Kyber Network, Eth2Dai, Bancor, and Uniswap. This surge in trade also helped to push the Dai that were locked up in majors DApps to reach an all-time high. Lastly, the continued adoption and relative stability of the stablecoin Dai, the future seems promising. 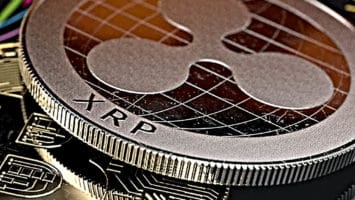 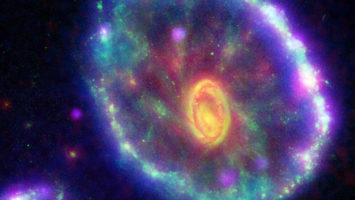