CZ’s message to brands who are yet to embrace NFTs 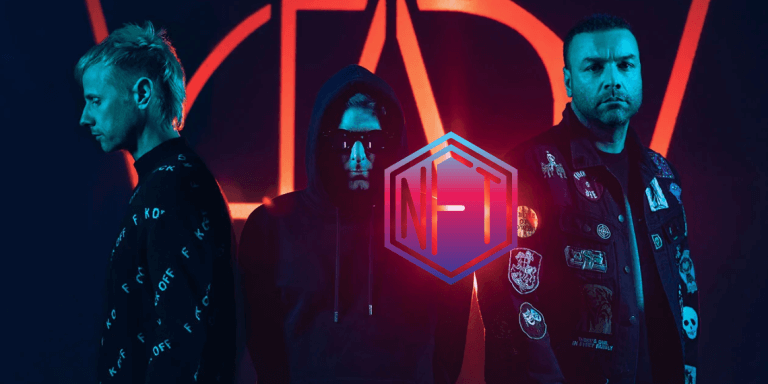 The recent triumph of the renowned British rock band Muse has sent the cryptocurrency world into a tailspin. It has also snagged the attention of Changpeng Zhao, also known as “CZ.” Binance‘s CEO and founder, CZ, has urged businesses and investors to join the crypto sector and, more significantly, NFTs.

The English rock band Muse recently made history by becoming the first musical group to have their album number one strictly through NFT sales. Non-fungible tokens, or NFTs, are a form of crypto that allows people to buy and sell digital collectibles.

The album in question is Will of the People, released last week. Last week, the album was released as an NFT “digital pressing,” vinyl, digital, cassette, and CD.

Muse has become the first band to hit the UK charts with an NFT-released album. The legendary rock act, according to reports, sold 51,500 copies of its new album Will of the People last week, making it the top-selling album in the country. Interestingly to note, that figure surpassed the sales of the next nine best-selling albums combined.

Late August saw the long-awaited release of Muse’s latest album, “The Tokenized Album.” Fans were able to purchase 1,000 NFT copies of the album, each with unique cover art and digital signatures from band members.

Although Will of the People only sold a fraction of what the top 10 combined, they were still able to outsell them. The Reason being is that their digital pressing was limited to 1,000 copies worldwide. Even if every copy in the UK was an NFT, they would’ve only made up for 1.96% percent of most total sales compared to other countries.

Although Will of the People was not the first album to be released in NFT format, it still charted. Muse wasn’t the pioneer of this technology as Manchester rapper Aitch’s debut album, Close to Home, precedes theirs and reached No. 2 last week on the charts.

According to previous reports, NFT albums have been eligible for the charts for a few months, but it is only recently that chart-return stores are selling them. Will of the People was sold via Serenade, which is “ecological.”

Aitch’s Close to Home NFT was sold on LimeWire, an NFT marketplace. The name and branding of the now inactive file-sharing platform were licensed from it. Following the successful conclusion of the Muse NFT sale, ChangPeng Zhao has urged businesses to join the cryptocurrency revolution. In a tweet, he wrote:

British rock band Muse has become the first band to top the UK charts with an album sold in NFT format. Not using crypto is a significant disadvantage going forward.

NFTs come off as an advantage for brands, artists, and investors

Naturally, businesses are starting to take advantage of NFTs, given their various benefits. In fact, a number of companies are already using NFTs in innovative ways. Non-fungible tokens have become popular in the fashion, real estate, entertainment, and sports industries.

According to Cryptopolitan’s most recent news, FIFA has responded to the trend for buying NFTs and digital collectibles by announcing the launch of its NFTs platform. The group claims that it is ready to move forward with this initiative.

The move will bring the international football body and digital world consumers closer. Digital collectibles will be accessible to interested customers at the end of this month, following the platform’s launch. The organization said that the move is a step towards democratization and will attract fans from all around the world.

The recent rise in the value of NFTs has been steady. Bill Murray, a well-known comedic writer, and actor, had his Ethereum wallet hacked for roughly 110 Wrapped ETH (wETH) worth $172,000 late last week.

By quickly moving his NFTs to safe storage, Murray’s wallet security team hindered the hackers from stealing his more valuable blue-chip NFTs, including CryptoPunks and a Pudgy Penguin.

DeVonta Smith, a wide receiver for the Philadelphia Eagles, has teamed up with Web3 startup Endstate to develop a distinctive sneaker line connected to NFTs. Endstate will begin selling NFTs featuring a digital replica of the Smith’s signature shoe in September, according to a Sept. 2 Cryptopolitan article. Following that, end-users will receive the physical version once they are ready to ship in mid-December.

Later this month, Smith and Endstate’s design team are set to launch their new line of shoes with NFTs. The Endstate tokenization of the popular shoe collecting market is part of the appeal. NFTs linked to shoes may make it easier to purchase, sell, and trade coveted sneakers. 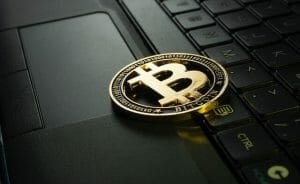 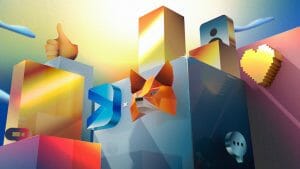 Are bearish runs healthy for the crypto market?
26 September, 2022