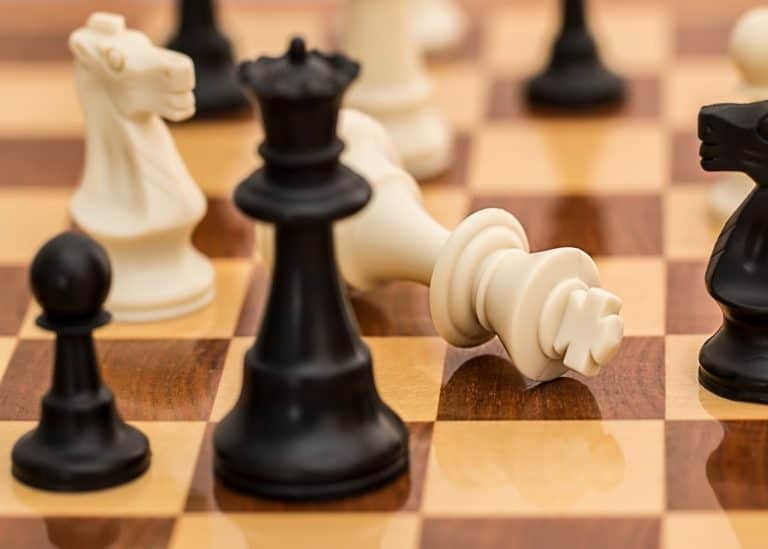 Over the weekend, the unknown creator of the Uniswap fork, SushiSwap, displayed several suspicious moves that ensnared investors to lose a significant portion of their capital invested in the protocol. As a result, investors got angry to the extent of blaming the Binance CEO for even supporting the SUSHI token, knowing it will be risky and perhaps, it was an unaudited smart contract.

Having read the blames from the disgruntled SUSHI token investors, the CEO of Binance Changpeng Zhao ‘CZ,’ took to his Twitter handle to back the exchange action. At first, CZ began by explaining that as the leading digital currency exchange, Binance ought to support different innovations, some of which might unknowingly make it to the moon, or fall along the line.

More like a disclaimer, CZ threw more light on why Binance listed the SUSHI token. Although the tweet is currently no longer available, He precisely stated that:

“For SUSHI, I don’t know who the founder is. If we [Binance] don’t list new DeFi [decentralized finance] coins, traffic goes to other exchanges, and we become … obsolete. We provide access to liquidity, we don’t force you to buy. All coins are high risk, especially DeFi.”

Meanwhile, the disgruntled SUSHI token investors apparently did not see any reason to justify Binance’s action, other than the fact they violated their token listing policy in the case of SUSHI. On this note, a Twitter user commented in the form of a question:

“I thought you guys had listing standards? You periodically review other coins for not meeting these standards and delist them. But now you list $SUSHI with no checks and balances? I thought it was about quality, not traffic or relevance.”

What happened to SushiSwap

As Cryptopolitan reported earlier today, Chef Nomi, the unknown creator of SushiSwap began displaying dubious moves in the past weekend. On Saturday, Chef Nomi suddenly swapped about $13 million worth of his SUSHI liquidity provider (LP) token for Ether. This immediately raised concerns among the investors whether the project’s creator intended to pull an exit scam.

And yes, this single act spurred fear that the project might collapse just like other short-lived popular DeFi projects. SUSHI price reacted negatively, dropping to $1.42 as of September 6. However, the token has managed to reach $2.68 on CoinGecko, at the time of writing.