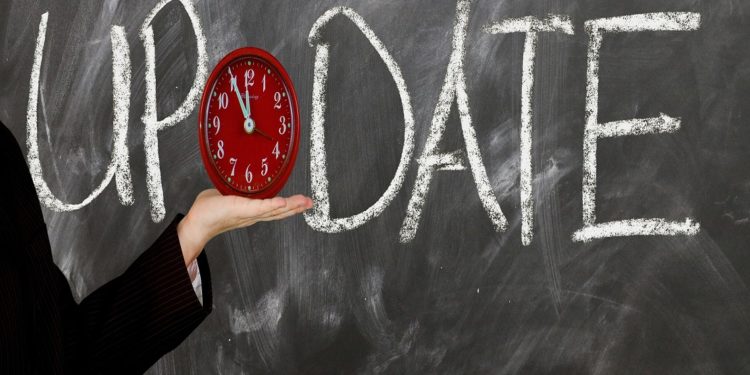 Decentralized Finance (DeFi) participants, who invested in the trending Uniswap fork SushiSwap, may have been presented with enough reason to pull out from the protocol. In just a few days, the unknown SushiSwap creator exchanged about $13 million from his LP tokens. This single act spurred speculations that the creator was pulling an exit scam.

One might say that the launching of SushiSwap, which forked the leading decentralized exchange (DEX) Uniswap, on August 28 was quite a success. The DeFi protocol amazed numerous liquidity providers in just a few days, as it offered a native token dubbed SUSHI, which promised to deliver a higher reward to liquidity providers. In less than two weeks of launch, Sushi contracts garnered about $1.27 billion value locked.

However, the actions of Chef Nomi, the unknown SushiSwap creator, might have enraged the investors. Reportedly, SushiSwap creator cashed out his share of the protocol’s LP token on Saturday. Chef Nomi precisely exchanged his Sushi liquidity provider token worth 37,400 Ether (ETH), as reports hold. This is equivalent to about $13 million at the time of the event.

Following this recent action, many people have been led to speculate that the SushiSwap creator was pulling an exit scam. Meanwhile, the price of the sushi token also dropped by 73 percent, from $4.44 to $1.20 within 18 hours after the event occurred. At the time of writing, the token trades at $2.76 on CoinGecko.

“I hope Sushiswap does well without me. Again I did not intend to do any harm. I’m sorry if my decision did not follow what you expected. But I want to stress again and I did not intend to scam anyone. No LPs are lost whatsoever. I kept all my promises.”