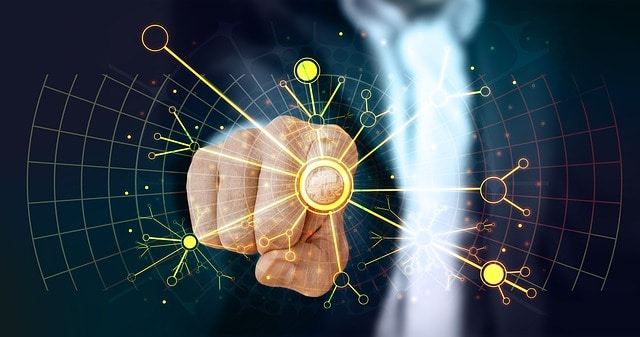 The Israeli company, CX Technologies, actually manages DX. Exchange, but the Exchange website states an Estonia-based cryptocurrency company as the owner of the organization.

Based on this misinformation was the petition by the Israeli company employees made at an Israeli court.

The non-payment of salaries was another issue mentioned in the petition. As at the time of the appeal, the employees of Israeli company disclosed that they were still being owed September and October salaries.