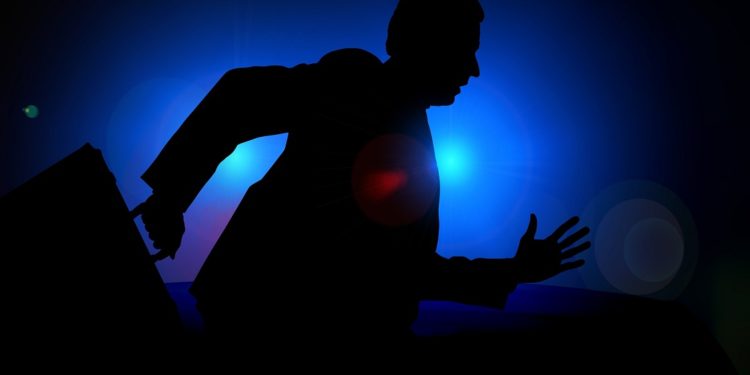 A report on Tuesday has informed that a former employee of Cryptopia, the now-defunct New Zealand cryptocurrency exchange, has been charged with theft. The staffer allegedly stole almost $250,000 worth of digital currencies from the exchange, reportedly after it was hacked last year. A spokesperson for the local police confirmed the development.

The defendant has interim name suppression, according to the report today. The Cryptopia employee was charged for stealing $246,000 worth of digital currencies and customer data. The exchange liquidators, Grant Thornton, disclosed that the reported theft was carried out just before they were appointed.” When we identified the alleged theft, we passed the information on to the police,” the liquidators said.

The defendant is expected to appear for his next hearing by next month. Although all the stolen cryptocurrencies have been returned to the liquidators, the police mentioned that the charges brought against the exchange’s employee weren’t related to the cyber intrusion. Notably, the cryptocurrency exchange was sent packing after hackers stole about $24 million worth of digital currencies precisely in January last year.

Cryptopia was one of the leading cryptocurrency exchanges in the country. It’s safe to say that the exchange was a success during its time or operation. Established in 2014, Cryptopia grew to a workforce of about 100 staff in the past three years. Before the attack, The exchange had more than $170 million worth of digital assets and also 800,000 active customers. The hacked cryptocurrencies reportedly account for about 15 percent of the customers’ digital assets.

Giving that the exchange was drastically affected by the cyber intrusion, it decided to go into liquidation. The management appointed Grant Thornton about four months after the incident occurred.